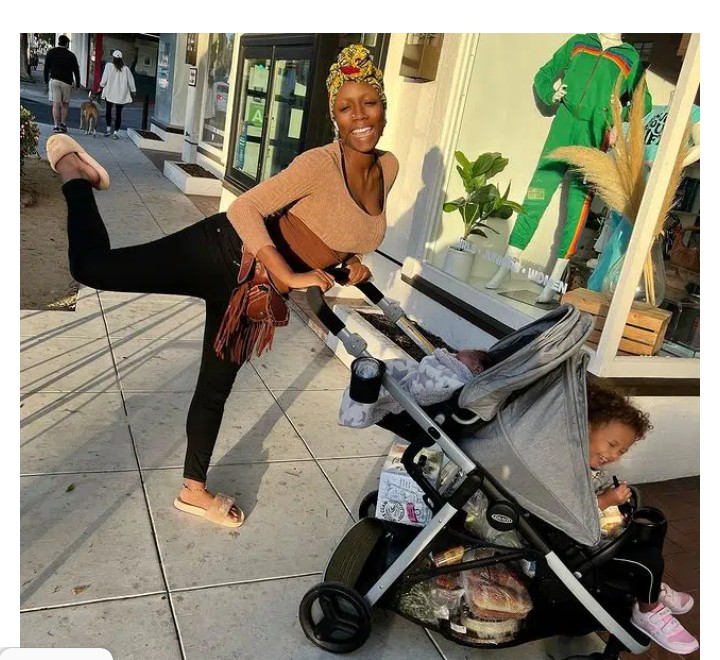 Korra Obidi’s husband, Justin Dean, has  accused  his wife of having an affair while pregnant with their child, aso Naija reports.

Justin, in a live video, stated that he has proof of chats with others where his wife while pregnant opened up about having ‘threesomes’ with some Nigerian singers. 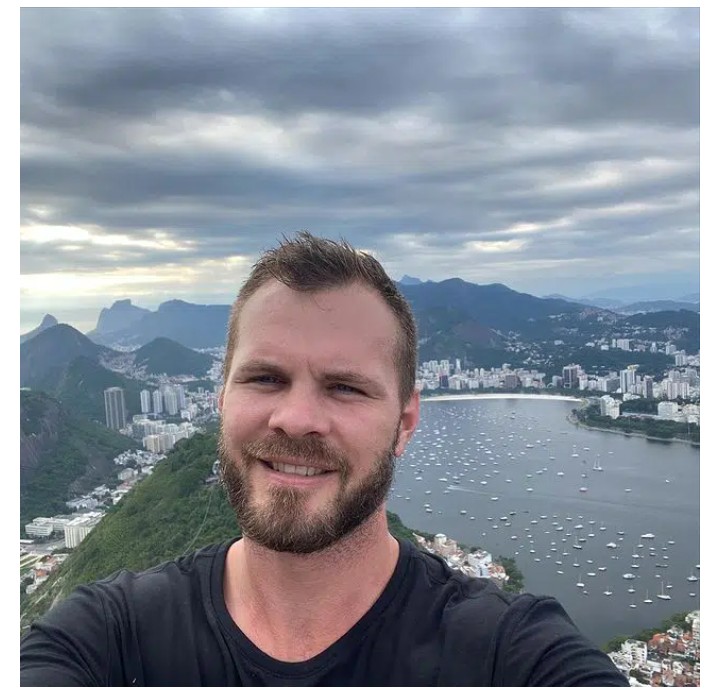 Justin Dean further revealed that he never assaulted Korra as he shares proof of a chat where she confessed to lying about the domestic abuse.

The estranged father spoke extensively on how the dancer threatened to hurt their child and damage his career enough to have his license revoked.