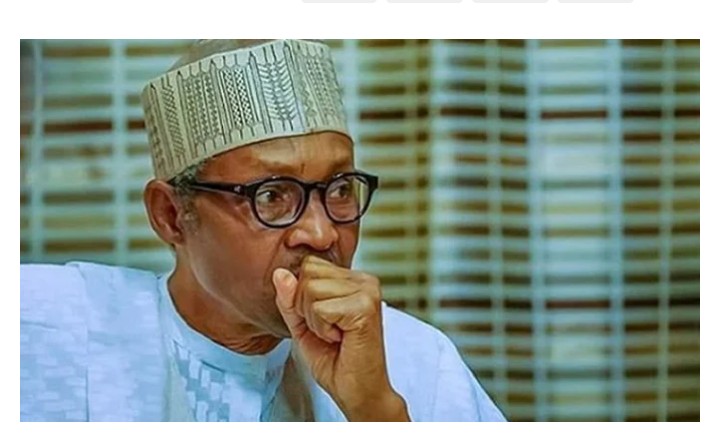 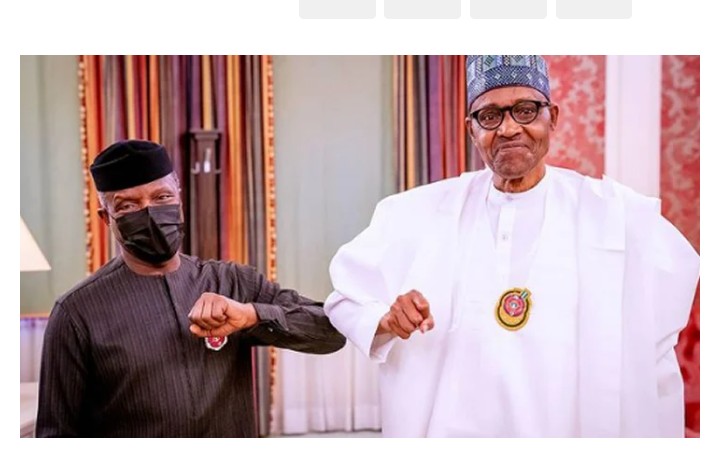 Close to eighty thousand Nigerians signs petition for Buhari’s imprisonment over the 2020 happening at the lekki toll gate which claimed lives of many youths, aso Naija reports.

The petition was made by Reno Omokri, a former Special Assistant to President Goodluck Jonathan.

The petition on the change.org platform has received 76,420 signatures as of 12.39pm on Friday.

The petition, which was filed on Wednesday, was directed at the International Criminal Court and comes after the Lagos #EndSARS panel indicted the Buhari administration in its report.

At over 75,471 signatures, the petition is the first of Nigerian origin to hit that number in two days.‘A Petition to The International Criminal Court to Arraign Muhammadu Buhari for Crimes Against Humanity’.

The petition sought to have Buhari tried and imprisoned by the International Criminal Court for crimes against humanity believed to have happened at Lekki tollgate on October 20, 2020.

This is after the Lagos State Judicial Panel of Inquiry on Restitution for Victims of SARS Related Abuses and other matters says at least nine persons were confirmed dead at the Lekki toll plaza on the night soldiers stormed there to disperse #EndSARS protesters on October 20, 2020.

The Justice Doris Okuwobi-led panel made this known in its report submitted to the Lagos State Government on Monday.

In the report, titled, ‘Report Of Lekki Incident Investigation Of 20th October 2020’,  the panel said atrocious killing of unarmed protesters at Lekki toll gate on the night of October 20, 2020, can be equated to a ‘massacre’ in context.

The body of the petition read, “On October 20, 2020, the Buhari administration murdered multiple innocent, unarmed, peaceful #EndSARS protesters at the Lekki Toll Gate in a massacre that has since been dubbed #LekkiMassacre.

“These youths were protesting to put an end to the rampant police brutality that had become the hallmark of the Buhari regime, which treats so-called repentant Boko Haram almost like royalty, while coming hard on young Nigerians, sometimes for the flimsiest reason, such as wearing dreadlocks.

“Following the murders of these protesters, the Buhari administration denied that the incident ever occurred. They threatened those, like myself, who insisted, with proof, that this massacre happened. The government even threatened to jail people who called for those behind the murders to be brought to book.

“However, on Monday, November 15, 2021, the Lagos state Panel of Inquiry into EndSARS released its report to the state government in which it established judicially that not only did the massacre occur, but that the government of Muhammadu Buhari and its agents, re the Nigerian Army and Police, perpetuated the murders.

“This petition is therefore directed at the International Criminal Court to set machinery in motion for the trial of Muhammadu Buhari for crimes against humanity in the same way that former Liberian President, Charles Taylor, was tried and convicted.”