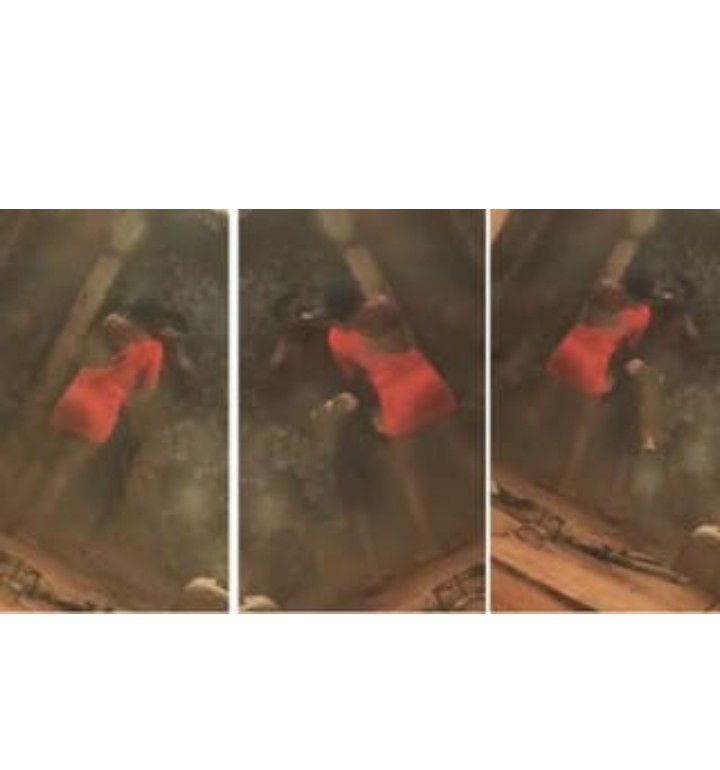 A man discovered that his girlfriend was allegedly cheating on him so he paid her a visit to collect the phone he bought but it turned to a fight, aso Naija reports.

The man and woman went at each other’s necks after he showed up at her place and retrieved the smartphone.

In video posted on social media, they had torn each other’s clothes during the fight and the lady demanded that he return to phone to her.

Continue Reading
You may also like...
Related Topics:Video, Viral