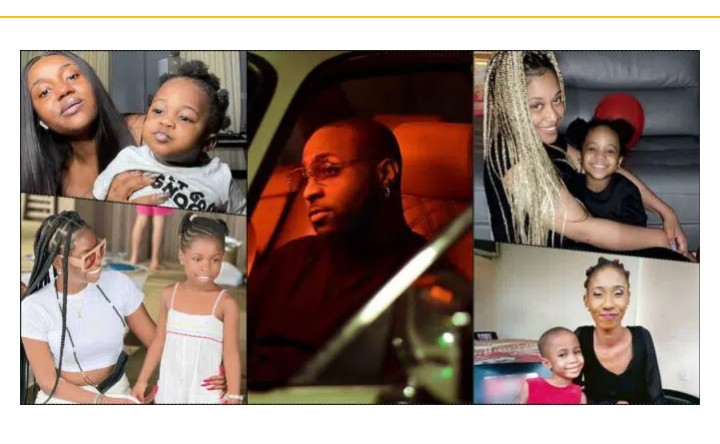 Afrobeat singer, Davido Adeleke, receives praises from fans over his equal attention and treatment of his children and baby mamas, aso Naija reports.

The singer who has four baby mamas and a child with each of them is known for his equal support to them all. 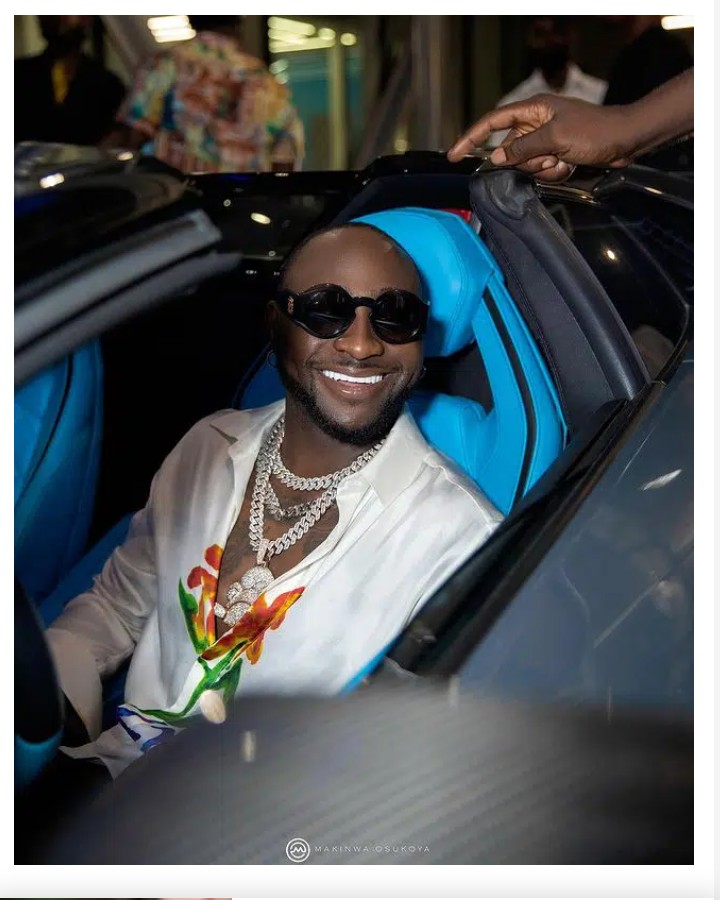 Following Davido’s attendance at his daughter’s 5th birthday, fans shower accolades on the singer as some suggest his relationships as ‘a flawless polygamy.’

“The men that are going to marry Davido’s baby mamas better be strong men, cos these women don’t even look like they want to leave Davido alone,” a user wrote. 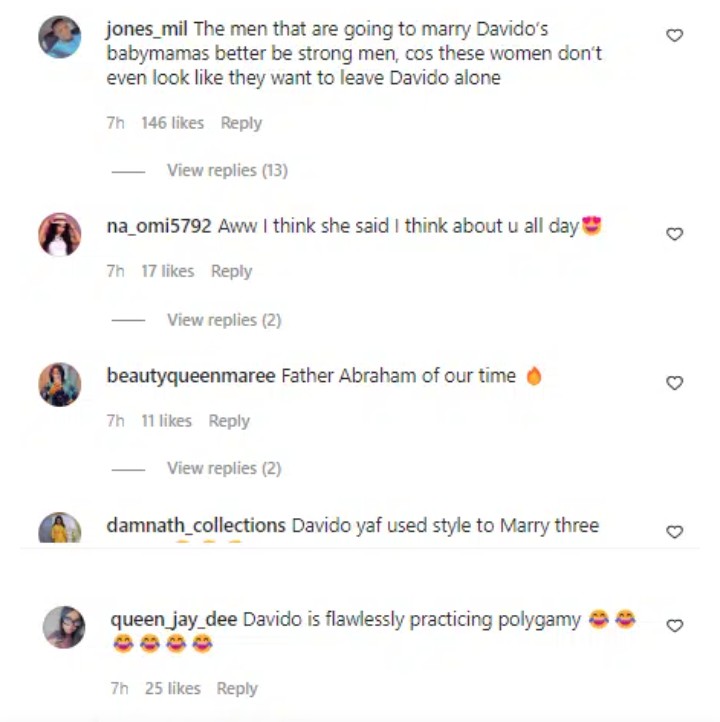 Another user added, “This guy is indirectly practicing polygamy… he’s really trying for everyone of them.”

Continue Reading
You may also like...
Related Topics:Davido, Polygamy