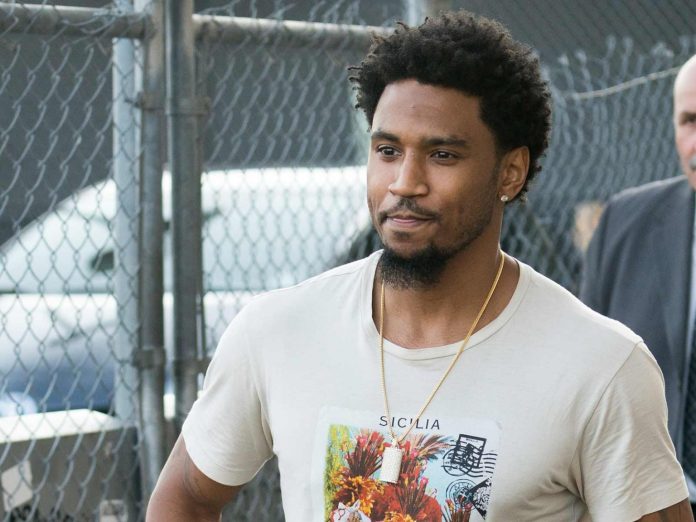 He was litigated and taken into custody for trespassing, resisting arrest, and assaulting a police officer.

As gathered by Aso Naija, it was known that the incident arose during the game between the Kansas City Chiefs and the Buffalo Bills at Arrowhead Stadium in Kansas City, Missouri. Songz was recorded getting into a physical altercation.

the witnesses claimed that afterward a police officer allegedly got physical with the rapper without provocation and that the alleged altercation was self-defense on Songz’ part. In the video, a man who is alleged to be Trey Songz was seen punching the police officer in the head.

He is in police custody as we speak because of these accusations. 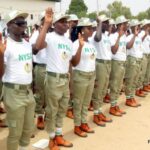 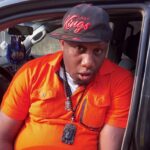