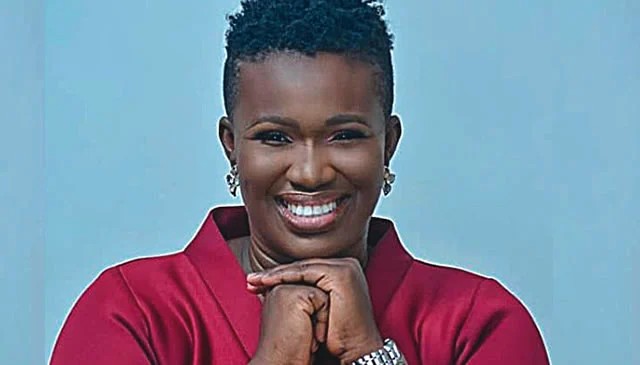 The comedienne revealed that her family was in debt of N22m. She made this revelation on Sunday via her verified Facebook and Instagram page respectively.

She posted some pictures and took them to the caption section to reveal her trial at the time.

Asuoha wrote, “On the 6th of June, 2018, the only words I was hearing in my head were ‘end it now! give up already! No hope! You and Ikechukwu will never pay up the N22m debt! The suffering will never end! End it! End it!’

READ ALSO: Nigerian Student Threatens To Commit Suicide If His Tuition Fee Is Not Paid

“You will beg all the days of your life! Help will never come! Rent, school fees, bills are due you can’t pay! You and Ikechukwu salary put together in 5 years can’t pay back the debt End it! The banks, Friends, etc. you owe won’t stop calling and embarrassing you. end it! The Shame and pain is too much and it will get worse. End it! End it now! God will never come truuuuuuuuu for you!”

She further explained that at a point, she gave in to the thoughts in her head and attempted suicide.

The comedienne continued, “And because I was exhausted, I believed the voices in my head. I made an attempt to take my own life. (Dear God, thank you for giving me a second chance).

“Little did I know that my breakthrough was near and God was just preparing me for where he was taking me.”

Asuoha seized the moment to advise her friends and fans to always say no to suicide. She further urged them not to give up on their dreams. 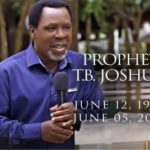 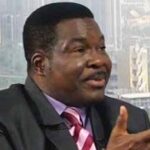