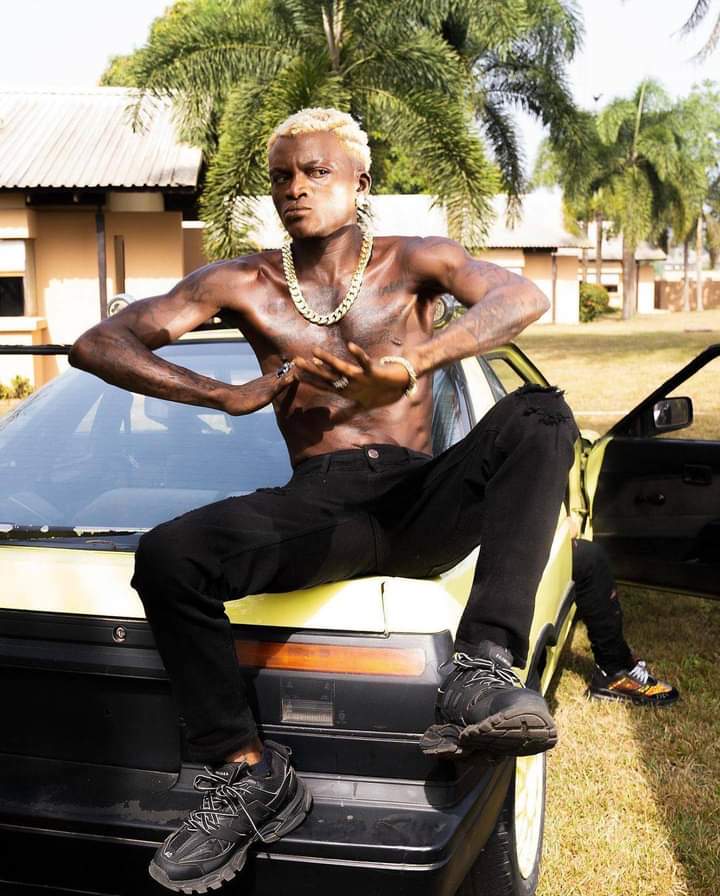 Singer Portable Reveals He Has Two Sons From Different Mothers 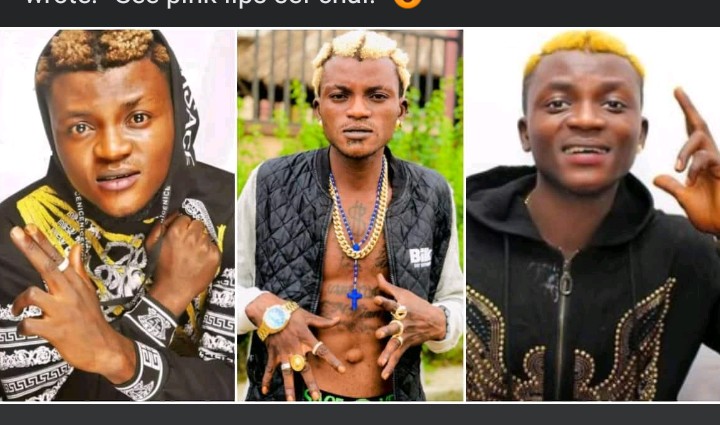 I have two sons from different mothers, singer Portable reveals

Fast-rising Nigerian singer, Habeeb Okikiola, popularly known as Portable, has made revelations on his two sons.

The zazoo crooner said that he has two sons from different mothers.

He made this known in an interview with Jahbless Original Intelligence, published on Friday.

In the interview, the Zazoo Zeh crooner talked about his relationship, background, and rise to stardom.

When asked if he had children, the singer revealed that he has two sons from different mothers.

He said, “I have two boys, strong mafians.”

When asked about the mothers of the children, he noted that both sons were from different mothers.

He, however, declined to answer when he asked about their whereabouts.

Portable further revealed that he has someone that he wanted to marry but the lady in question was misbehaving.

He stated that he loved the girl but she was misbehaving because his “glory” has come.

Earlier in the interview, the singer had revealed that he has many girlfriends who kept professing love to him.

The street sensation is currently making waves with his ‘Zazoo Zeh’ hit in which he featured award-winning singer, Olamide, and Poco Lee.

Since he came to limelight last month, he had always found a way to be on the news.

The singer had had fallouts with Poco Lee, and his manager, Kogbagidi.

Continue Reading
You may also like...
Related Topics:#Zazuu Zeh, Portable

James Brown Shares Intimate Video Of Himself And New Man, Nigerians React
Bobrisky – “I Can’t Wait To Be In My Husband House And Cook For Him”