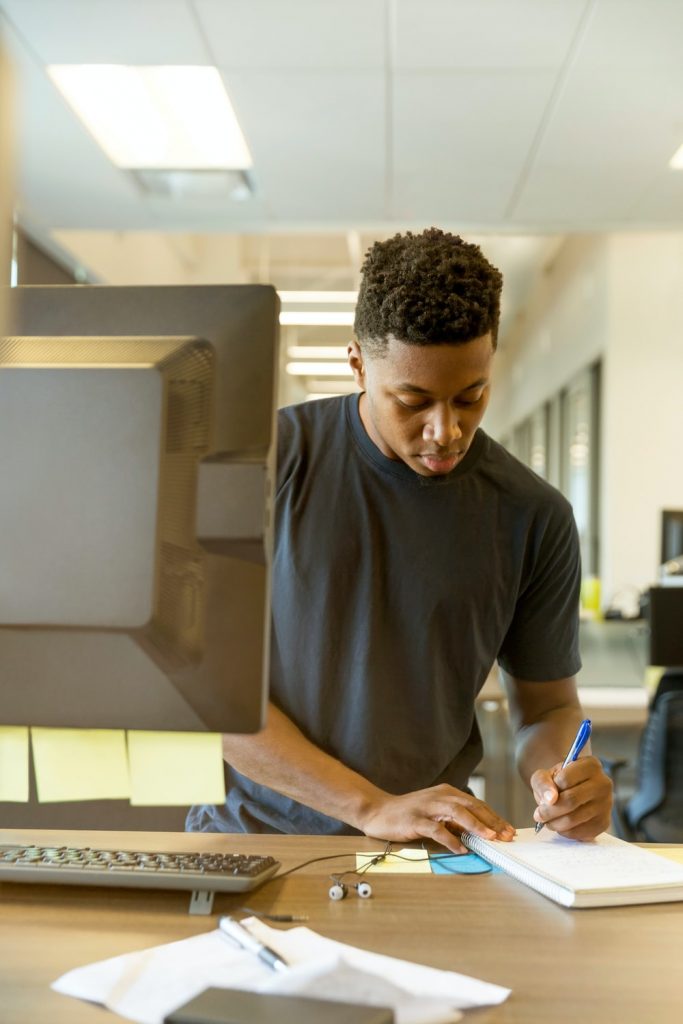 Portugal parliament passed a new law which has stopped bosses from contacting their employees outside work hours, aso Naija reports.

The law also states that companies will have to pay for extra expenses such as electricity usage and internet bills incurred by remote workers during their work hours.

Employers have also been banned from monitoring their workers while carrying out their daily tasks at home, Euronews reports.

Portugal made remote working mandatory in January 2021 due to the Covid 19 pandemic. She has since then decided to make her labour law more workers friendly to combat loneliness. However, the law does not apply to companies with less than ten workers.

A proposal to all also add a right to disconnect work devices after office hours was rejected by the Portuguese MP.

Portugal minister of labour, Ana Mendes Godinho revealed at a web summit that there was a need to make new regulations to make Portugal a work-friendly country.

She said: “Telework can be a ‘game changer’ if we profit from the advantages and reduce the disadvantages.

“We consider Portugal one of the best places in the world for these digital nomads and remote workers to choose to live in, we want to attract them to Portuguese unit”

Continue Reading
You may also like...
Related Topics:Boss, Portugal, Workers