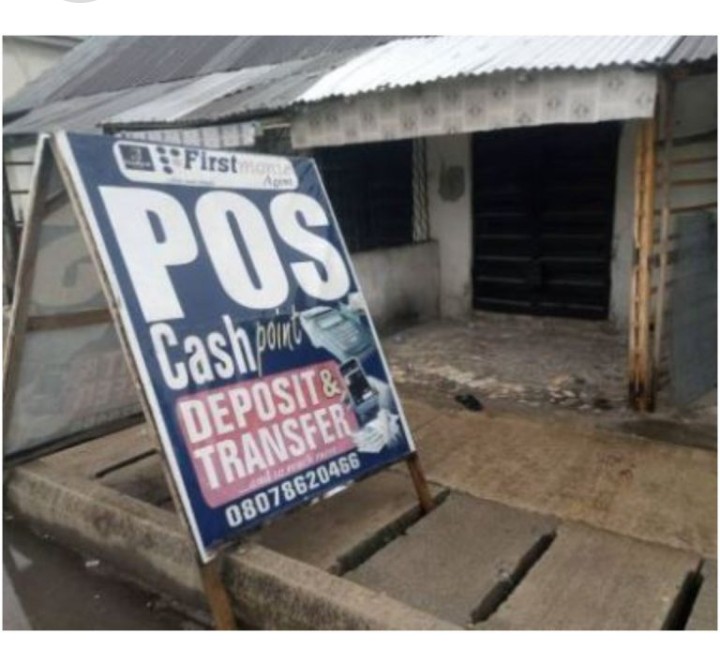 Nigerian man identified as Femi is in utter shock after the lifestyle of a POS operator in his neighbourhood had more than enough to own a Benz, aso Naija reports.

According to the Twitter user in a tweet, he revealed that the operator  who just started the business in his neighbourhood recently acquired a Mercedes Benz car.

The tweep with username @belafeid, had wondered if the POS operator may be involved in some fetish money-making acts as he finds it hard to believe that he could buy Benz out of the proceeds of his business.

It is no news that Nigeria is hard on people, not leaving the ones that are working very hard left out.

To think that an operator who just opened an enterprise that need to take couple of months to garner a little amount just bought a Benz that cost so much is shocking.

The Twitter user took to his page to express how amazed the operator made him.

The explained that the operator made it it matters of a month, how surprising. 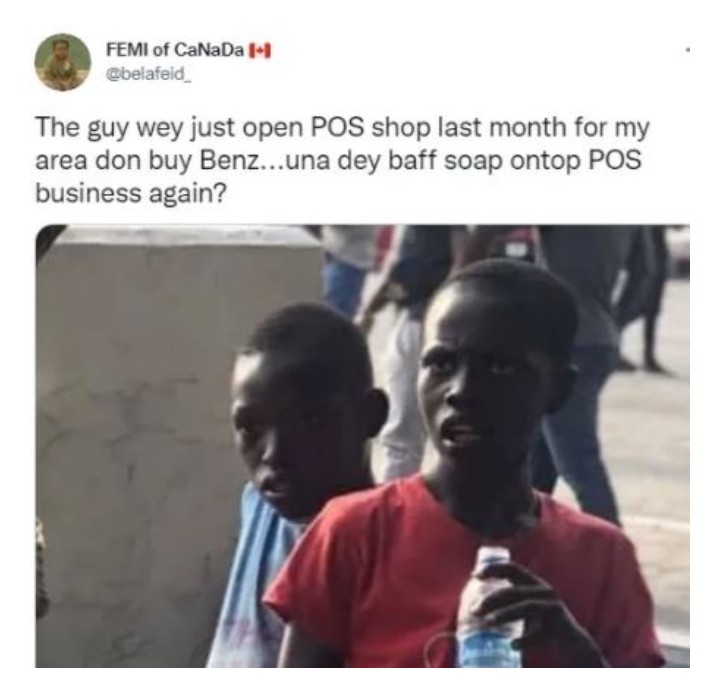 Ghanaian Police Force Search For Shatta Wale After Being Shot
Tiwa Savage To Critics: Don’t Speak Of My Leaked Sex Tape Again, I Own My Sh*t