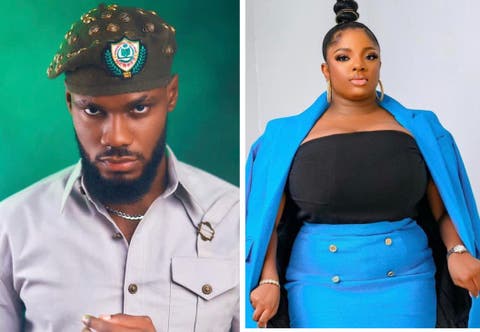 The fan happens to be a fan of co-star Dorathy Bachor.

In a Twitter cuss, Prince slammed toxic BBNaija fans who constantly troll and attack his family as he advised them to move on following the end of the show.

READ ALSO: I Caused Wahala At The Reunion Show – Tolanibaj

He stated that he has endured several tweets and remarks without saying anything because he knew what he signed up for it after deciding to participate in the show.

However, the model expressed disappointment after a non-fan accused him of being raping women in Lagos.

Prince also advised his his fans to stop cursing other housemates and that they should be a reflection of him. He also told his

colleagues to warn their fans to stop trolling others. 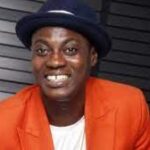 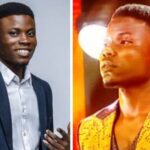