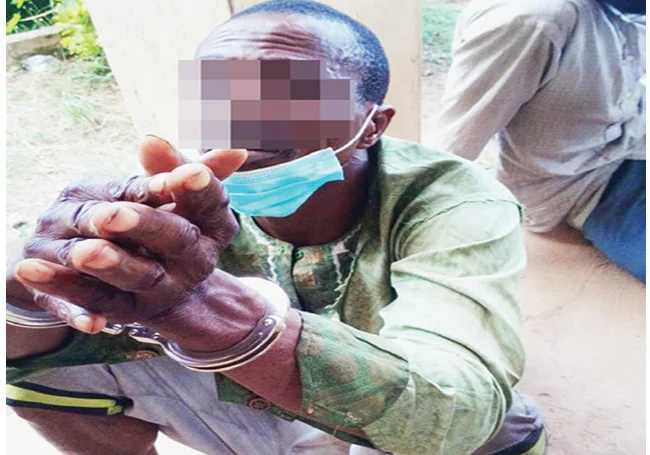 A Nigerian Prophet identified Festus James, has been arrested by men of the Ondo State Police Command following allegedly rape of a woman with eight months’ pregnancy, aso Naija reports.

The suspect was said to have committed the offence at Agbabu community in the Odigbo Local Government Area of the state.

Parading the suspect at the command headquarters in Akure, the state capital, on Thursday, the state Police Public Relations Officer, Mrs Funmilayo Odunlami, said James had carnal knowledge of the woman under the pretext of performing spiritual deliverance for her.

She said, “James from Ibadan in Oyo State went to Agbabu village via Ore, claimed to be a prophet and that the holy spirit directed him to have a three days holy ghost revival in a church in the village.

“The next day, the prophet claimed to have seen a vision concerning a 22-year-old lady who was eight months’ pregnant and told her to wait behind after the programme.

“He took the pregnant lady into one of the rooms in the mission house under the guise of delivering her from an evil spirit and had carnal knowledge of her. The suspect confessed to the crime.”

The PPRO said the suspect would soon be charged to court.

James, who admitted to having sex with the victim, however, denied raping her.

He said, “I had sex with her truly, but it was not rape; I did not rape her. I always went there for revival. But honestly, I didn’t know what came over me that caused me to do that. It was the work of the devil.”

In a related development, the Cross River State Police Command has arrested a medical doctor, identified as Samuel, for allegedly sexually assaulting a 15-year-old patient.

It was gathered that the doctor allegedly assaulted the victim on October 22, 2021, while on admission for three days at his clinic in Calabar. 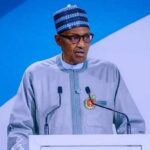 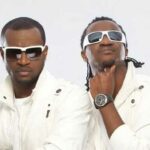