A female student of the Shehu Shagari College of Education, Sokoto, has been beaten and burnt to death some people for insulting prophet Muhammad, aso Naija reports..

The horrific incident occurred on Thursday, May 12, when the lady, who is claimed to be a Christian, allegedly abused Prophet Muhammad
(SAW). 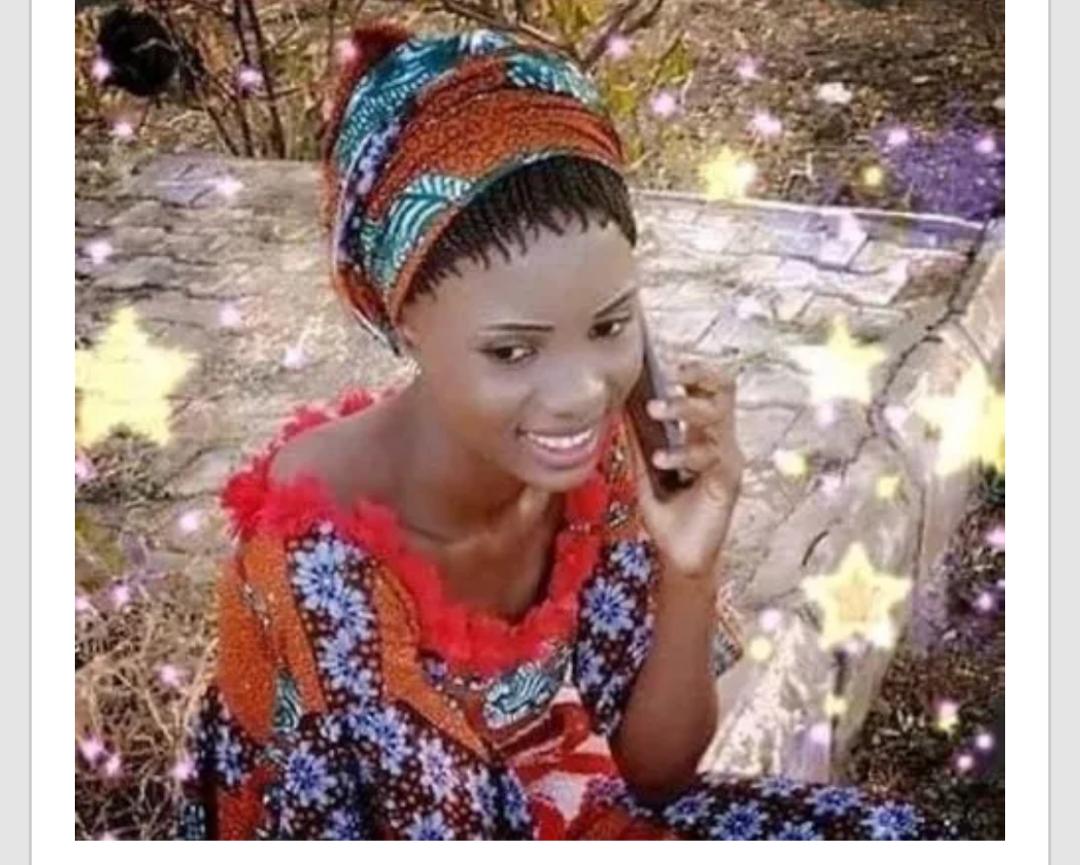 Lady killed by mob for blasphemy

An unsettling video of the lady being stoned, assaulted, and burned to death by the enraged mob in the school grounds is currently making rounds online. 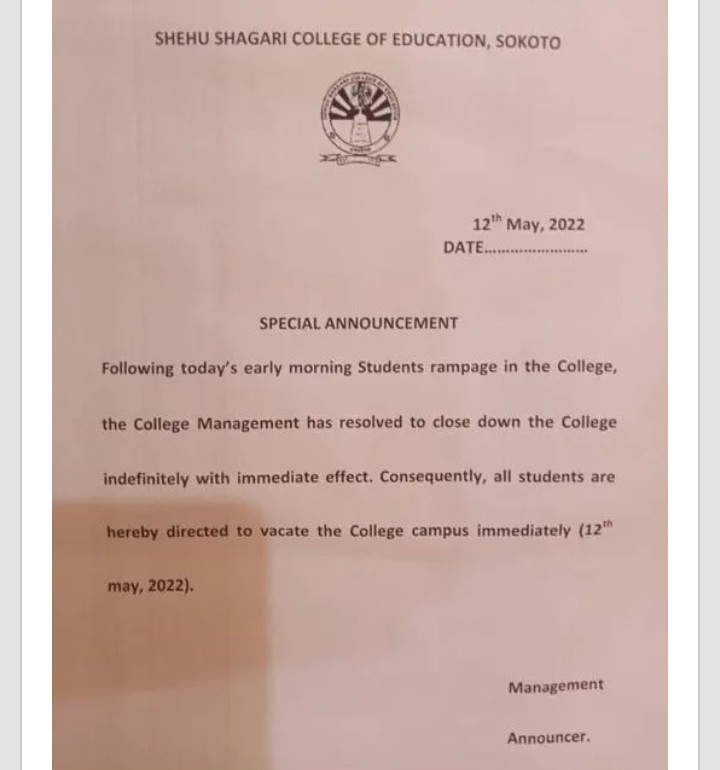 The school has been closed indefinitely as a result of the event. A memo to that effect has been shared online.

“Following today’s early morning students rampage in the college, the college management has resolved to close down the college indefinitely with immediate effect. Consequently, all students are hereby directed to vacate the college immediately (12th May 2022)”. The memo reads.

“I Broke Up With Nkechi Blessing Because She Wears One Pant For Days Without Washing” – Opeyemi Falegan (Video)
Chorister Arrested For killing Her Newborn Baby in Jos, For The Third Time