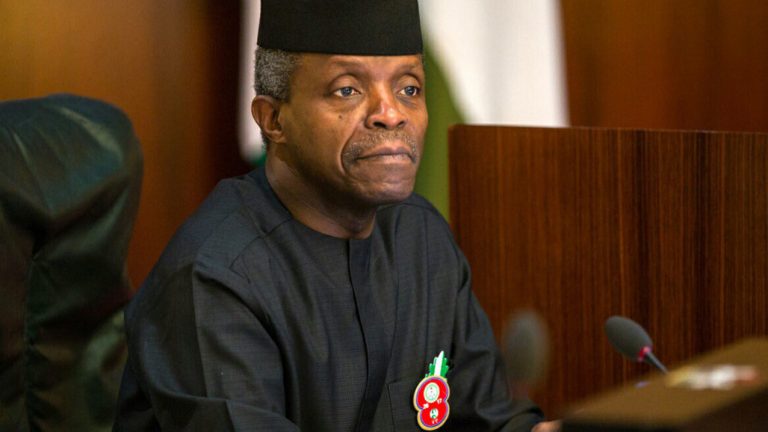 The Vice President of Nigeria, Professor Yemi Osinbajo has said to Nigerian youths that change can not happen by being active on social media.

The Vice President told the youths that to make sure the change they desire happens, the youths must actively participate in politics and push their agenda, aso Naija reports.

Osinbajo submitted on Monday while speaking in Abuja during the maiden Progressive Youth Conference organized by the All Progressives Congress (APC) youth wing.

The VP, in his speech titled, “The Future is a Decision,” said the youths must register and vote or be voted for to be able to make meaningful changes.

He said; “It is evident just from voter-turnout alone that the vast majority of young people either do not register to vote or do not vote.

“Those who even participate at all would rather engage within the very constrained space of social media platforms or join pressure groups.”

Osinbajo added that social media “do not transform the lives of millions for good or ill”, adding that: “If you are keen on how the future will turn out, you must be involved in politics.”

The VP submitted that it is important for the youths to be active in politics to be able to influence decisions and policies.

In other news, Senate President Ahmad Lawan has voiced out his concern on what may happen to the All Progressives Congress (APC) after 2023.

The Senate President noted that when President Muhammadu Buhari leaves office upon the completion of his tenure in 2023, APC will face the challenge of moving on without the ‘Buhari’ figure.

Lawan made this view known on Monday night in a speech delivered to close the First Progressives Youth Conference 2021 at the International Conference Centre, Abuja.

According to a statement by his Special Assistant (Press), Ezrel Tabiowo, Lawan warned the party to start preparing for the post-Buhari era and the challenges that may follow. 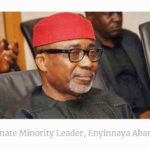 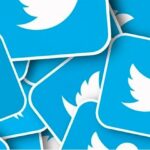