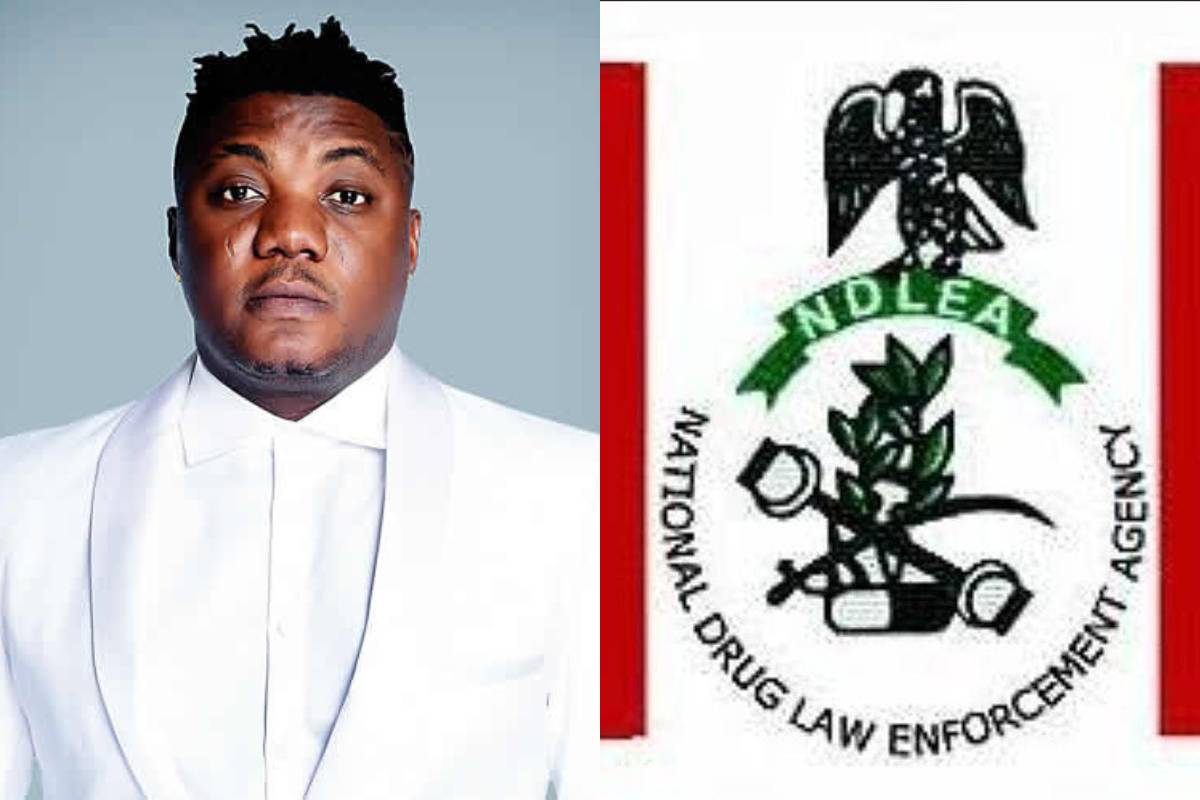 Rapper CDQ apprehended by NDLEA For Possession of Drugs, Under Investigation

The Nigerian Drugs Law Enforcement Agency (NDLEA) has substantiated that rapper CDQ was apprehended for being in possession of a outlawed material popularly recognized as ‘loud’, aso Naija reports.

The NDLEA substantiated on Thursday through its Director for Media and Advocacy, Femi Babafemi, that CDQ was arrested in his Lekki home on Wednesday night.

He was that after being incarcerated for some hours, CDQ was thereafter granted bail and was asked to return to the anti-drug law enforcement agency for further investigations.

The agency said it had an unidentified tip that the artist had cannabis which is illegal and they swung into action to make the arrest, adding that the rapper also spoke of some other big artists in the industry who use the illegal drugs.

Babafemi further noted that the outcome of the investigation would determine if the rapper would be charged to court or counseled by the agency.

There are other cases whereby if the quantity is insignificant, we will bring him in for counseling and possible rehabilitation. Those are likely scenarios that will happen,” he said.

Meanwhile, CDQ has taken to Instagram to react to the incident which he hinted that he must have been framed up.

“No sleep for the wicked. Iyalaya yin o ni sun for dis Lagos. They tryna set me up today but Olohun way.” He wrote.

Continue Reading
You may also like...
Related Topics:CDQ, NDLEA

No Be Stefflon Don’s Bag Be This? Burna Boy Mocked Over His New N1.2m Designers Handbag (photos)
Akuapem Poloo Gets 90 Days Sentence For Going Naked In Front Of Son