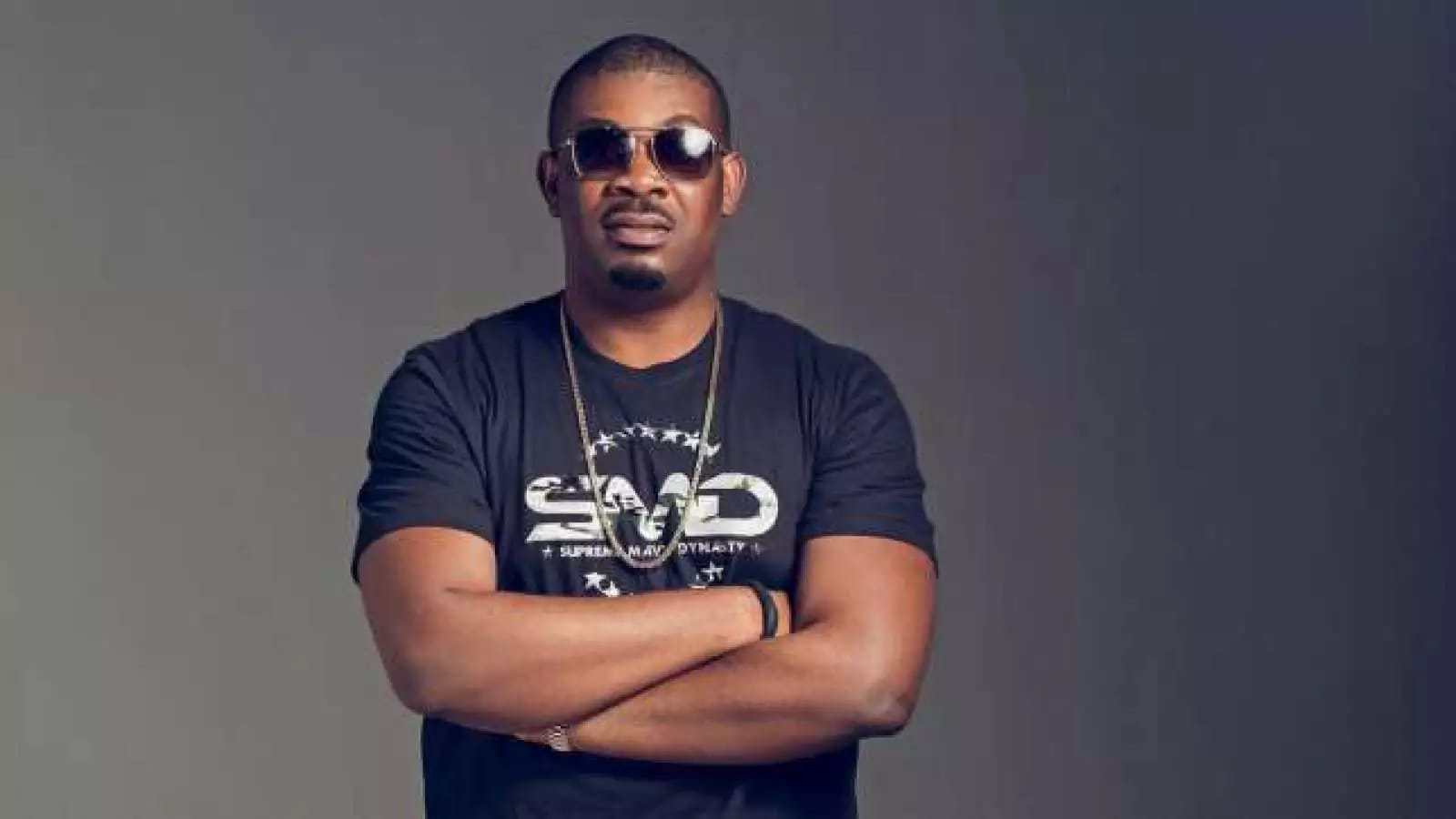 Reason Why I did not sign Simi, Falz, Teni to Mavin Records ― Don Jazzy 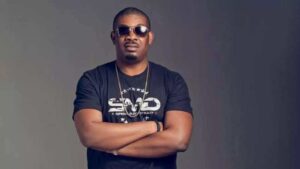 Mavin Records boss, Don Jazzy, has uncovered that one of the remorses he has in life is that he did not sign rap artiste, Falz, and singers ― Simi and Teni ― to his record label years ago.

In the additional part of his Black Box Interview with Ebuka Obi-Uchendu, Don Jazzy said things didn’t work out between Falz and Mavin as the singer was affiliated with another manager.

He said, “Regrets? I wish I signed Falz and Simi. Of course, the opportunity came; don’t say I turned them down. For Falz, the working situation wasn’t just right. I run a firm that could handle almost everything he needed.

“But I think he had like an administration company set up already. It was like Tiwa Savage’s but I had to grow into that kind of scenario where I had to handle someone that had a record label, some blueprint process.”

Don Jazzy remarked that he did not renounce signing popular singer, Simi, who partook in a Twitter contest where she did a cover for the song, ‘Journey of A Thousand Miles, a record by D’Prince featuring Wande Coal.

“I didn’t reject Simi. I did a Twitter contest for ‘Journey of A Thousand Miles’ ― D’Prince’s record featuring Wande Coal. I loved her cover. She was one of the people that participated. She didn’t win, but she was high up there.

“I didn’t pick the winners. I liked her but you can’t sign anybody. That’s one person I also regretted; I won’t say regret, but I wish we worked on stuff together,” Don Jazzy said.

Continue Reading
You may also like...
Related Topics:don jazzy, Entertainment