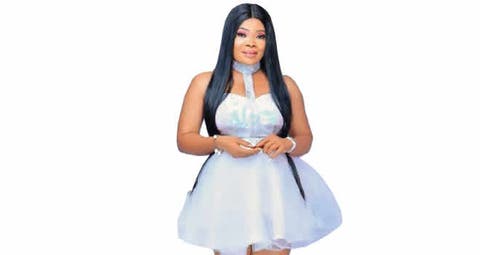 Actress, Ruby Ojiakor, has contended that some actresses go as far as using allures and other devilish means to gain fame and awareness in Nollywood.

READ ALSO: Why I Want to Work With King Sunny Ade – Teni

She also mentioned that some movies were substandard because producers and directors refused to pay good fees to talented actors.

Ojiakor said, “One of the challenges in Nollywood is the (poor) fees paid to actors, and that is somewhat because the movie industry is bunched. When one states one’s price, they tend to offer a lesser amount. If one does not accept, some filmmakers would then look for someone else, even though the different actors cannot give them the quality the former one maintains. That is why some movies are substandard. I don’t charge very high fees. I believe my fees are affordable, and some producers know my worth. However, there is a high influx of girls into the industry and some of them are ready to even pay the producers to get roles. The result is that the unskilled actors mess up the movie productions. I am grateful for the producers that know my worth and pay me well, aso Naija gathered. 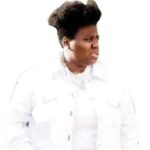 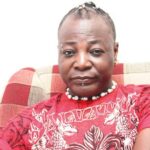