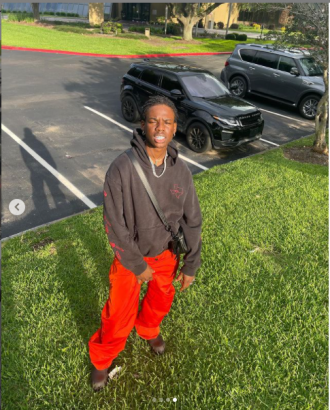 Mavin Records singer, Rema has taken to social media to show off his VVS Grill, which is said to be worth a whopping 11 million Naira, aso Naija reports.

Divine Ikubor, known professionally as Rema, is a Nigerian singer, songwriter, and rapper. In 2019, he signed a record deal with Jonzing World, a subsidiary of Mavin Records.

He rose to prominence with the release of the song “Iron Man”, which appeared on Barack Obama’s 2019 summer playlist.

READ ALSO: I can Take A Role In Gay Movies And Kiss A Man – Felix Ugo

Rema is the latest star to get his teeth grilled and he claimed he spent N11M on the VVS Grill. 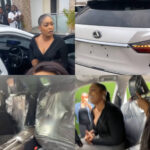 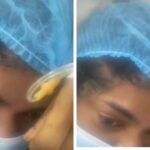