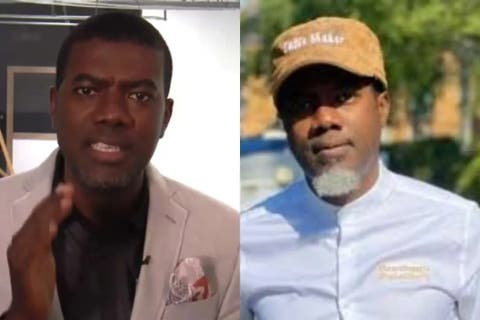 Reno Omokri a political critics and former presidential aide has taken to social media to slam President Muhammadu Buhari for not congratulating former Vice President, Atiku Abubakar, on his birthday.

However, while other politicians, friends and family sent their goodwill messages to the Adamawa State native, Omokri observed that President Buhari did not felicitate Atiku.

Taken to his Instagram page on Thursday night, Omokri wrote: “Dear General Buhari, You ignored HE @AAtiku’s birthday. How petty can you be? This is a man who attended your son, Yusuf’s, wedding, when you invited him. Reno Omokri (born 1974) is a Nigerian lawyer and human rights activist who is against the administration of President Muhammadu Buhari.

He is an enthusiastic critic of the president achievement even after been called out on multiple occasions.

Millions of Nigerians believe that his hatred for the president is based on religious and political differences not because of economic policies and plans of the administration. 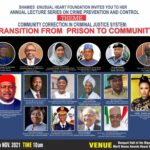