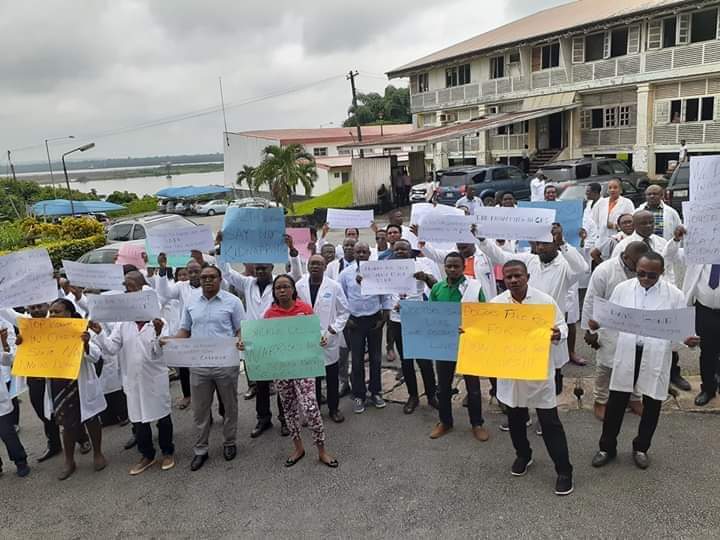 The National Association of Resident Doctors (NARD) has announced that it would embark on an indefinite strike from Monday, August 2, 2021.

Reports has it that the statement was made known by the NARD after their National Executive Council (NEC) meeting.

In a statement to newsmen, President of the NARD, Dr Uyilawa Okhuaihesuyi, accused the Federal Government of failing to honour and implement the Memorandum of Understanding (MoU) it signed with them after over 100 days.

The doctors had demanded immediate withdrawal of the circular removing House Officers from the scheme of service, which was not implemented.

He said: “The NEC noted the suspension of the total indefinite strike action One Hundred and Thirteen (113) days ago due to Government promises as entailed in the Memorandum of Actions (MOA) signed at the instance of the Minister of Labour, Sen. Dr Chris Ngige.

The NEC also noted the efforts of the Hon Speaker of the House of Representatives in ensuring that the Medical Residency Training Funds is captured in the supplementary budget. They however frowned at the delay by the Federal Government in disbursing the funds to our members.

They decried the undue hardship our members on GIFMIS platform are facing due to the delays in payment of their salaries ranging from three to seven months.

“The NEC noted that despite Government’s promise to migrate her members from the GIFMIS to the IPPIS platform, they are still stuck on the GIFMIS platform which is laced with payment irregularities.

“The NEC noted with grievous concerns the circular from the Head of Service of the Federation removing House Officers from the scheme of service and the consequent implementation by the Lagos State Government. They also observed that some House Officers are still being owed 1-2 months’ salaries.

The NEC noted that bench fee for outside postings by Resident Doctors has been abolished, however, some Chief Medical Directors have renamed the bench fee as training fee causing hardship on her members.

“NEC noted that with regards to the non-payment of the National Minimum Wage Consequential Adjustment, the list of affected institutions and personnel strength had since been submitted to the Federal Ministry of Health as directed by the MOA signed with the Federal Government yet nothing has been done.” 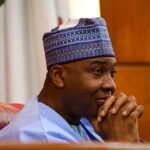 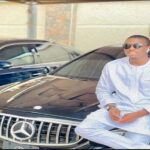