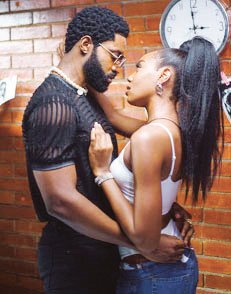 Nigerian soulful singer, Ric Hassani is throbbing his fans with his current love banters after proclaiming his emotions for an actress, Jemima Osunde.

Following the interaction of presumed affection tweets between the actress and the singer, many of their fans are marveling at what would come to be of their Twitter love bants, aso Naija reports.

Osunde’s bestie and colleague, Adesua Etomi-Wellington seems to enlist in the fun game. Etomi-Wellignton referred to Hassani as Osunde’s boyfriend in one of her reactions to the actress’s tweets.

READ ALSO: Lesbians are snatching the most attractive girls from us – Man laments

The love-bants were stirred after Hassani had conveyed his admiration for Osunde after sharing a picture of himself and Osunde in a music video. 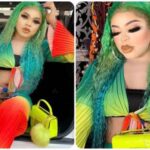 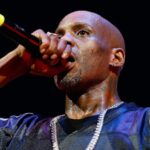