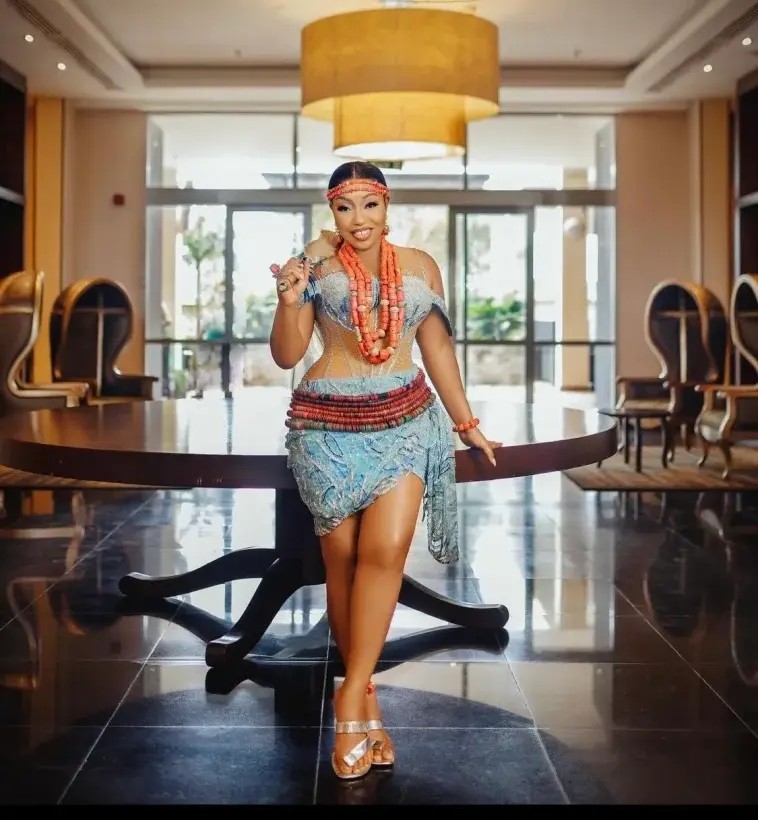 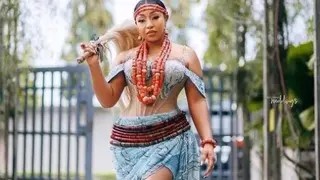 Rita Dominic has held her traditional wedding with her hubby Fidelis Anosike, after the duo got engaged earlier in April, aso Naija reports.

The movie star’s first outfit for the day was one of the symbolic Igbo traditional outfits.

In one of the videos from the event, the groom is seen arriving with his family to take his bride, Rita Dominic.

Another video from the ceremony shows the actress posing with her girls in traditional attire.

Some of the actresses in attendance include Ini Edo, Chioma Akpotha, Uche Jombo, Lilian Afegbai, Nse Ikpe-Etim, and others. 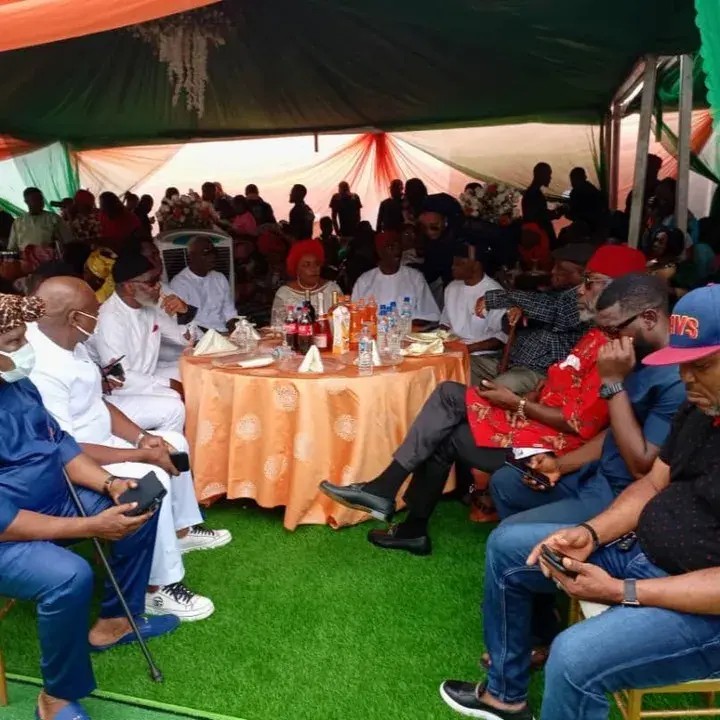 Rita Dominic is a multiple award-winning Nollywood actress, producer, model, television personality, investor, a philanthropist and the co-founder of the Audrey Silva Company.

The ever elegant Nigerian actress is currently a GLO Ambassador and the CEO of Rita Dominic Productions.