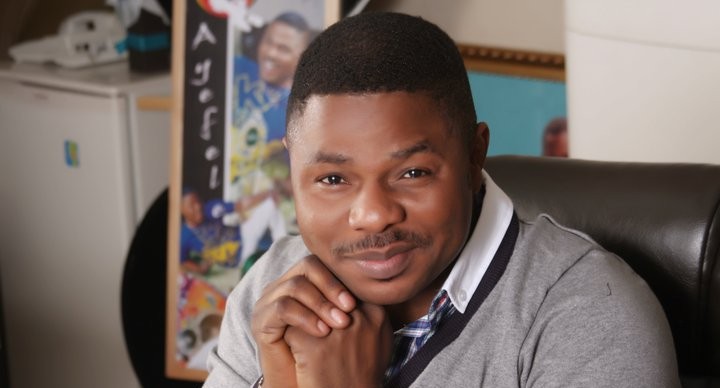 Fresh FM, One of the private radio stations in Ibadan which is owned by Nigerian singer yinka Ayefele was attacked from armed robbers in the early hours of Sunday, aso Naija reports.

According to the punch, it was gathered that the radio station owned by yinka Ayefele was on a live broadcast when the hoodlums struck and carted laptop computers, phones, and personal belongings of members of staff around.

A member of staff of the radio station told  correspondents that the robbers invaded the station located in the Challenge area of Ibadan at around 6:30 am.

“No fatality. No one was injured, they just took away valuables,” he said.

The Police Public Relations Officer in Oyo State, Adewale Osifeso, could not be reached to comment on the incident as of the time of filing this report.

Continue Reading
You may also like...
Related Topics:Radio Station