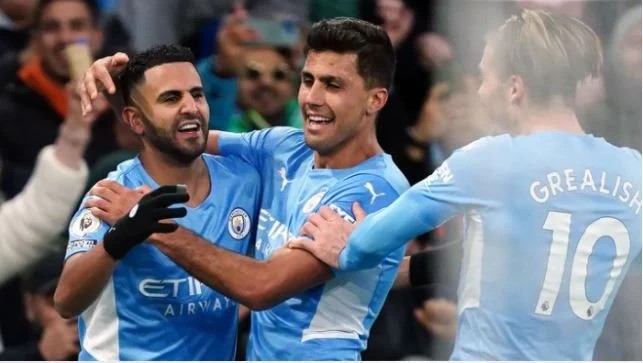 This is as Manchester City reopened a six-point lead at the top of the Premier League by brushing aside Manchester United 4-1 at the Etihad on Sunday.

According to report, there is now a 22-point gap between the clubs and is another blow to United’s chances of just qualifying for the Champions League next season.

The Red Devils now trail Arsenal by a point in fourth, who also have three games in hand.

But Pep Guardiola’s men responded to the pressure applied by the Reds’ seven-game winning run in the league by bouncing back from two sup-par performances against Tottenham and Everton.

Just as in their meeting at Old Trafford earlier in the season, there was a gulf in class between the sides as City secured just a second league double over their local rivals since an Abu Dhabi takeover in 2008 swung the balance of power in Manchester.

United were without the injured Cristiano Ronaldo and Edinson Cavani in attack, but it was defenders Raphael Varane and Luke Shaw, missing due to positive cases of coronavirus, whose presence was most keenly missed. 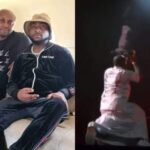 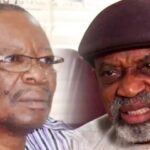