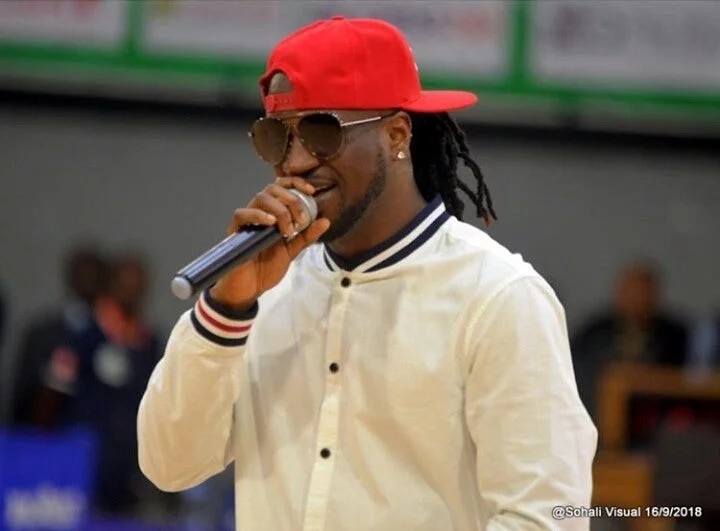 One of the defunct Psquare twins, Paul Okoye better known as Rude Boy has opened up about the issues affecting the Okoyes and how the music group contributed heavily for their family issues.

Aso Naija recalls that Paul Okoye’s wife of 7years filed for divorce, despite having three kids for him.

In a recent chat with media personality, Do2tun, Paul talked about how Psquare allowed family problems to end the duo.

HIS STATEMENT READ THUS IN PART;

The singer noted that he has promised not to talk about his family problems in the media and hates seeing their dirty linens in the media.

“One thing I promise myself not to do, let the Okoye family just have the peace that I think they are having now. I hate waking up anytime and just see people saying things you know, whatever happened is just a thing of choice and one thing you need to do is to try and respect people that wake up one day and say they don’t want to do anymore, okay.”

Continuing, Rude Boy revealed that he wished his twin brother could resist himself from divulging information on their family discord to the media and general public.

“I am a family man and sometimes when I see issues and it goes to the media, I will be like I wish one person can just zip it. You know why? People will get tired but you see when you talk, you know. So, for me, it’s like I think we’ve rested for more and we are the highest, even ‘Boys II men no reach that level.”

On how having divided fans, he told Dotun, “Bro I always tell people ‘you see ehn’ I am doing this because I know the fans are divided but if you guys understand one thing if you guys can just concentrate on just enjoying music.” 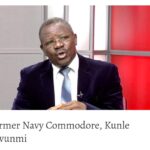 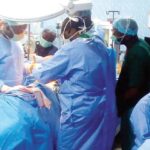