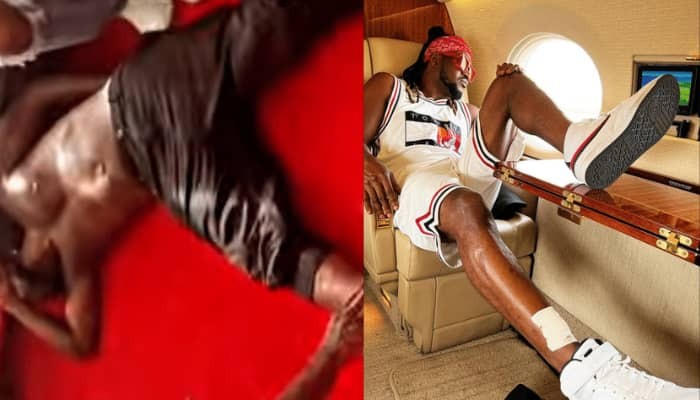 Nigerian singer, Paul Okoye, popularly known as Rudeboy, has opened up on how he sustained a leg injury after a performance in Liberia, aso Naija reports.

Rudeboy is a member of the music group P-Square.

He disclosed this on his Instagram story on Friday, where he shared a video of himself being treated after the injury.

He captioned the video, “Injury after performance”. In another video shared on his stories, the singer’s leg was being stitched after the incident.

This comes two days after the singer shared pictures of his return to Nigeria on his Instagram page.

In the pictures, his leg was bandaged and fans took to the comments to ask him the reason for his bandaged leg.

His recent post, however, revealed that the injury occurred after his performance in Liberia, as he also shared the performance video on his Instagram story. 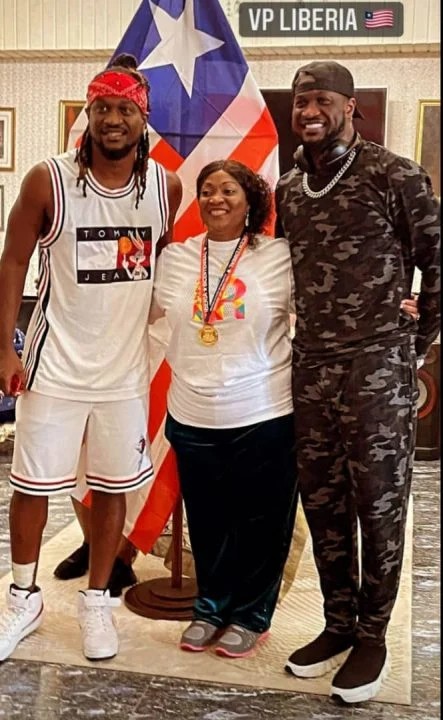 Rudeboy also shared a picture of himself and his brother, Peter Okoye (Mr. P), where they performed in Liberia and a picture they took with the Vice President of the country, Jewel Taylor.

P-Square is a Nigerian music duo consisting of the twin brothers, Peter Okoye and Paul Okoye.

They produce and release their albums through Square Records.