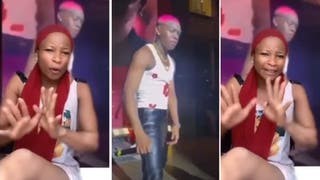 I Did Not Kill Him, I Just Held His Manhood – Lady Defends Herself After Sexually Assaulting Ruger On Stage

A Nigerian lady has come out to defend herself over sexual Assaulting, aso Naija reports.

She claimed that she was the one who held singer Ruger by his manhood while he was performing at a recent event.

In a video making the rounds online, she stated that she did nothing wrong and she does not see the need to apologise.

According to the lady, all she meant to do was to hold onto ruger but her hand mistakenly went to where it shouldn’t have. 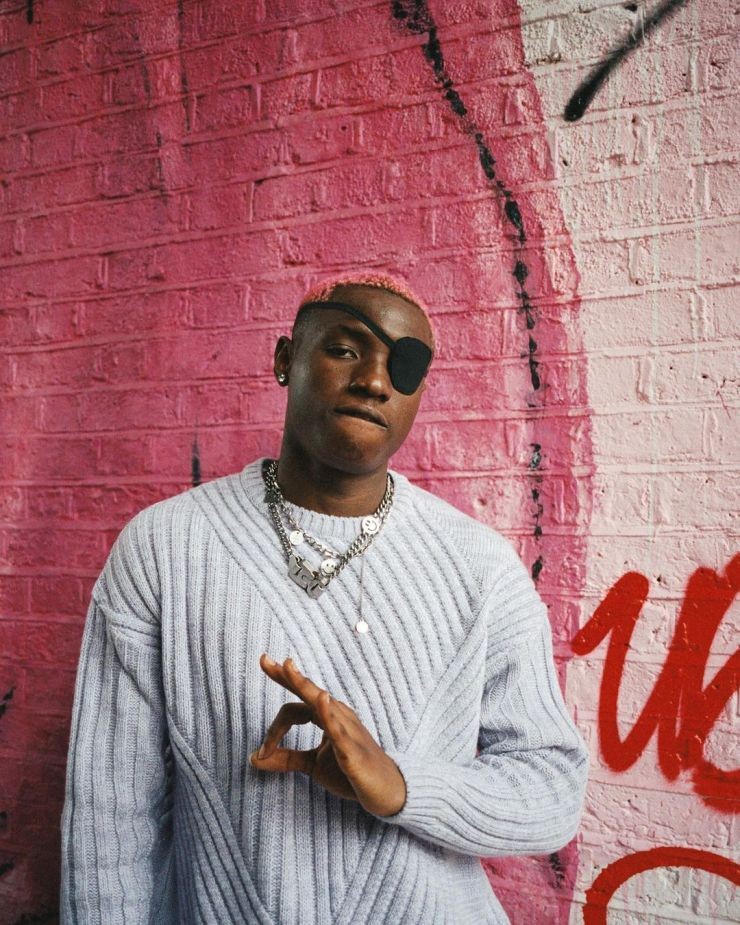 She further stated if Ruger is angry about what happened then he is not a good artiste.

In her words; “I’m not saying I’m not sorry for what I did but I don’t like the fact that everybody will just be cursing at me.

I did not even mean to hold his thing. I just wanted to embrace him but my hand just touched there. It was just a mistake probably. Nobody should curse me. Don’t curse me because if you’re in my shoes you will do the same thing. I saw something I said let me hold it, is it a bad thing? It was a mistake”.

Continue Reading
You may also like...
Related Topics:Ruger, Sexual Assault