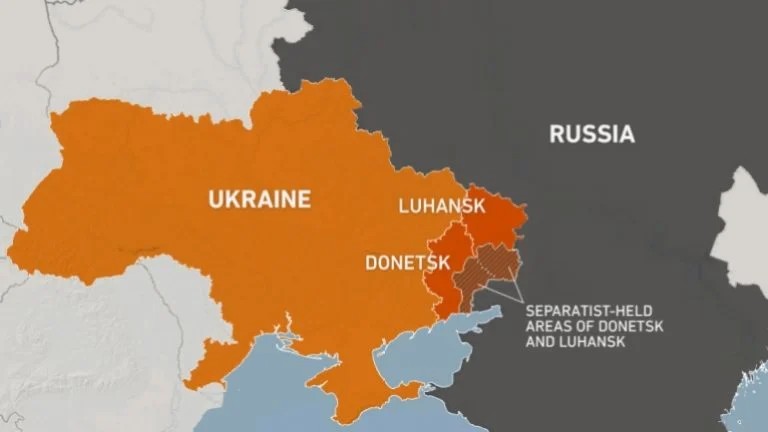 “Unfortunately, according to operative data, at the hands of the invaders we have 198 dead, including three children, 1,115 wounded, including 33 children,” Health Minister Viktor Lyashko wrote on Facebook.

“From the onset of warfare in Ukraine through today, along the entire border with Ukraine, 100,000 people have crossed the border from Ukraine into Poland,” Szefernaker told reporters in the border village of Medyka, southeastern Poland.

Continue Reading
You may also like...
Related Topics:Russia Ukraine War