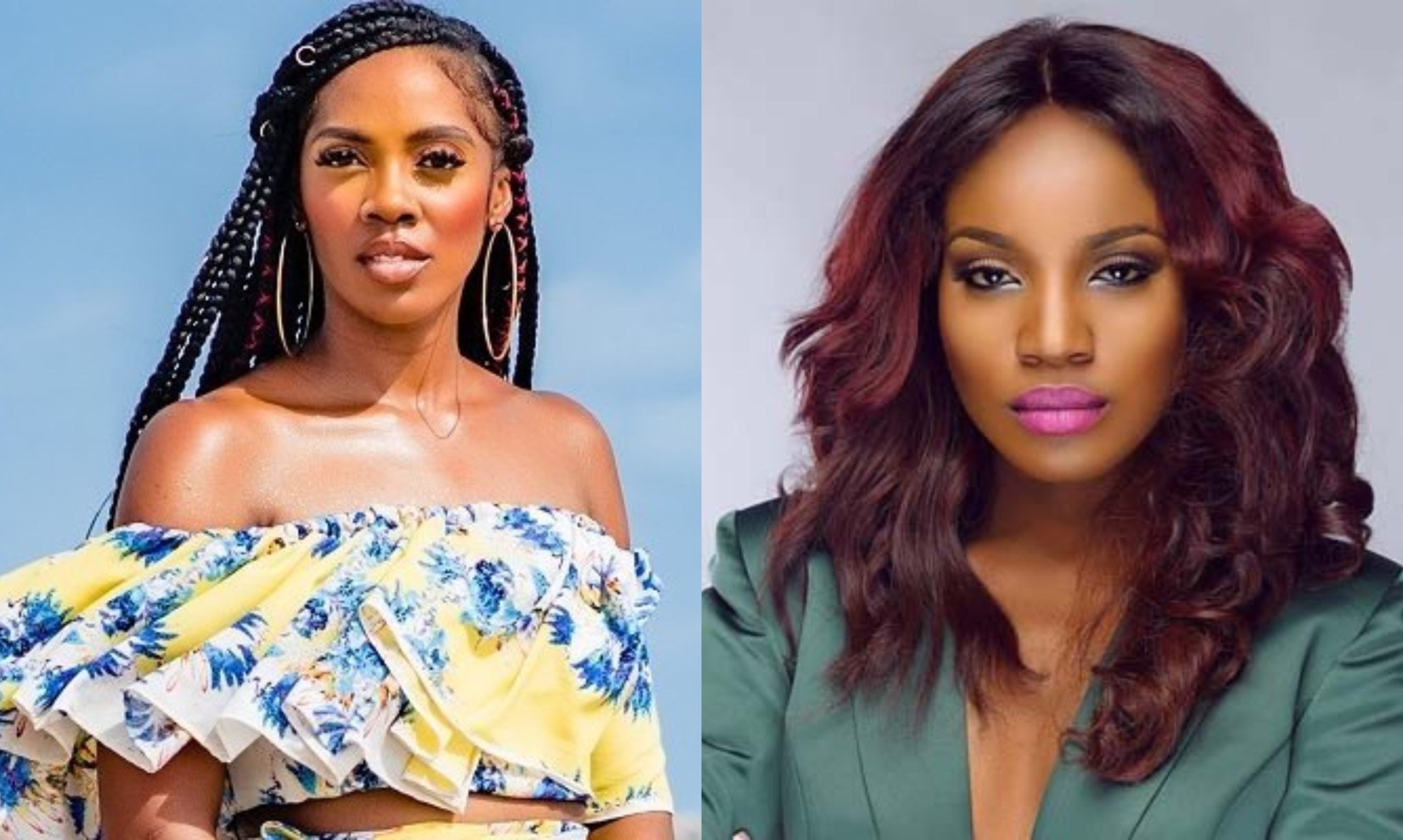 Singer, Seyi Shay has narrated her side of the story in an audio clip after the dirty fight with Tiwa Savage set the media ablaze, aso Naija reports.

In the viral audio credited to PulseNigeria, the Nigerian Idol judge accused fellow singer Tiwa of not giving her credit on her hit track, ‘Lova lova’, which she claimed to have co-written.

This is just as she accused the ‘Koroba’ crooner of depriving female artistes of opportunities in the industry.

She also wrote “You Will See”, a song that was included on Melanie C’s third studio album Beautiful Intentions.

Tiwatope Savage, is a Nigerian singer, songwriter and actress.

Born in Isale Eko, she relocated to London at the age of 11 for her secondary education. Five years later, she began her music career doing backup vocals for artists such as George Michael and Mary J. Blige.

Nkechi Blessing Threatens To Beat Anyone That crosses Her Path
My parents Request For A Grammy, I Gave Them– Burna Boy