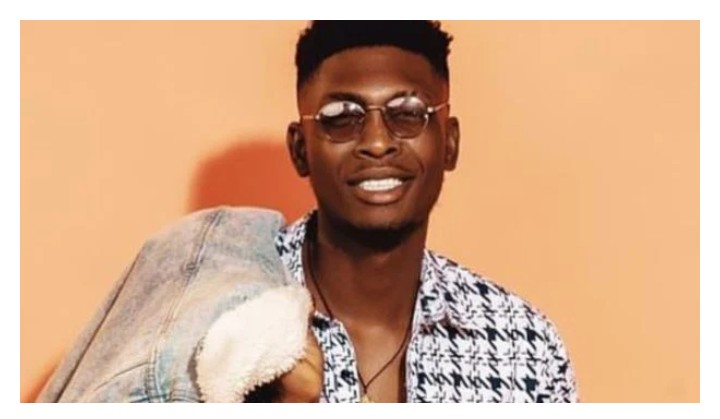 My Mom Gave Me N900 When I Was Going For BBNaija, It Was All She Had — Sammie Says

BBNaija star Samuel Jacob Alifa popularly known as Sammie has revealed that his mother gave him the sum of only N900 when he was leaving Kaduna for Lagos, aso Naija reports

The 26-year-old Sammie stated via his Twitter account said that although his mother did not know what the reality television show was about, she gave him the money and said it was all she had.

He tweeted, “Today has been a rollercoaster of emotions for me! Sat down at my mum’s small shop and remembered when I told her I was going to Lagos for BBN, she didn’t understand but she gave me N900 and said that is all she had! My hustle will pay off and I will open a big store for her.”

The young man shot into prominence when he participated in the 2021 edition of the popular reality television show Big Brother Naija show.

Sammie is from Kaduna State, Nigeria. He is an amateur filmmaker.
The reality TV star recently mentioned via his Twitter account that he is working on his first movie.

He said, “Good morning fan-mily, thank you so much for the prayers and love you showed to me! I am working on my first movie and a couple of other things.” (sic)