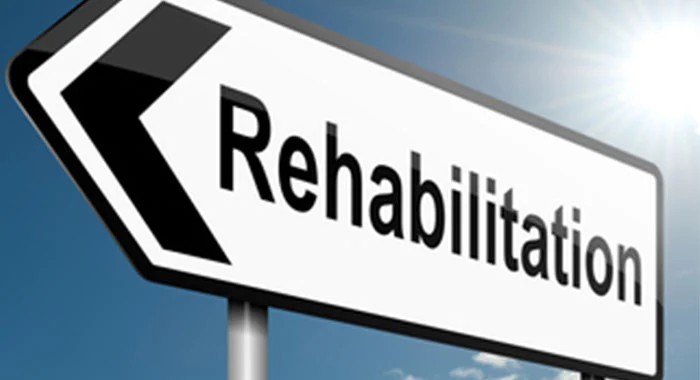 The National Drug Law Enforcement Agency has advised institutions of higher learning to set up rehabilitation centres for students who test positive to hard drugs.

The Director, Media and Advocacy of the NDLEA, Mr. Femi Babafemi, gave the advice during an interview with the News Agency of Nigeria on Wednesday in Lagos.

According to him, this is part of the agency’s efforts to rid higher institutions of illicit drugs use.

He said the rehabilitation centres would be attached to the schools’ hospitals where new students or returning students who test positive to hard drugs would be taken for treatment and rehabilitation.

Babafemi reiterated that rehabilitation centres were essential as they would guide against attempts by school authorities to expel students that tested positive to hard drugs from the school system.

“Rather than throwing students who tested positive to illicit drugs out of school system, an action that may compound their woes; rehabilitation centres must be set up.

“This way, such students or new ones could be reintegrated into the school system and still be useful persons in life, not only to themselves, their families and communities but the country as a whole,’’ he said.

According to him, the infrastructure and all other plans to achieve this aim are in process in some higher institutions.

“A number of the institutions have started the process.

Babafemi said that the planned drug test, though not in the national law, was just to make stakeholders including higher institutions to key-in into and take ownership of it for the benefit of all.

“So, every institution has a responsibility to put mechanisms in place for the drug test, whether independently or in partnership with the NDLEA,’’ he said. 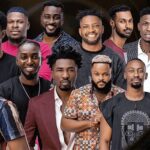