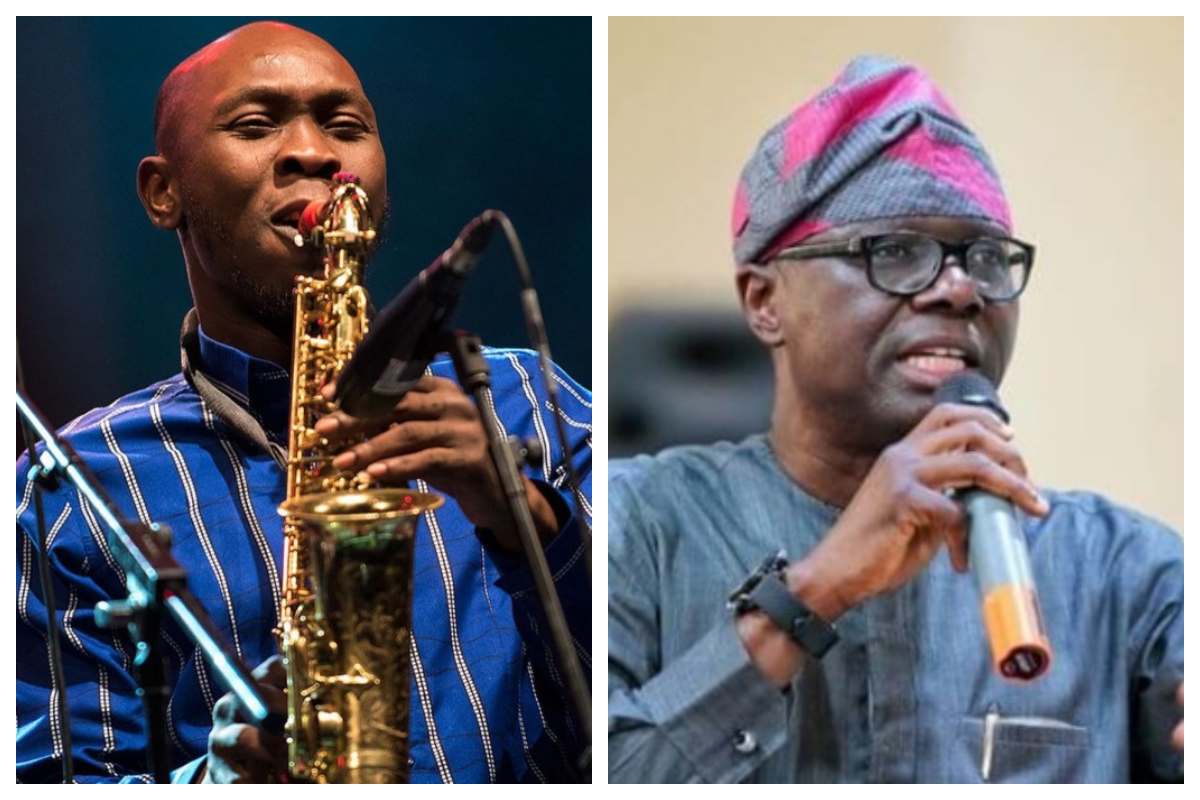 Nigerian singer, Seun Kuti, has shown a glimpse of resentment at the 60th birthday of his sister, Yeni Kuti, as he walked out on Governor Sanwo-Olu at the party, aso Naija reports.

Sources noted that Seun who is the homesteader of the Nigerian Resistance Movement conveyed his vexation on glimpsing Babajide Sanwo-Olu at the event.

He was recorded walking out in anger at the Lagos State Government after he showed up to commemorate with his sister.

According to a source who attended the party, the drama started after Seun was deterred from halting the security protocol after the Lagos State governor, Babajide Sanwoolu arrived at the party

Seun was reported to have been deterred from sauntering behind the governor who was already seated.

In a tweet shared via her Twitter page, the celebrant, Yeni, indicated that Seun was angry over the way the security details affixed to the governor treated his wife.

“What happened was that the security detail in the course of doing their duty pushed his wife. He got upset at them understandably so, not the Governor. He even explained to the governor. I beg o! He has home training. @RealSeunKuti,” she tweeted. 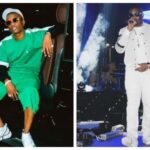