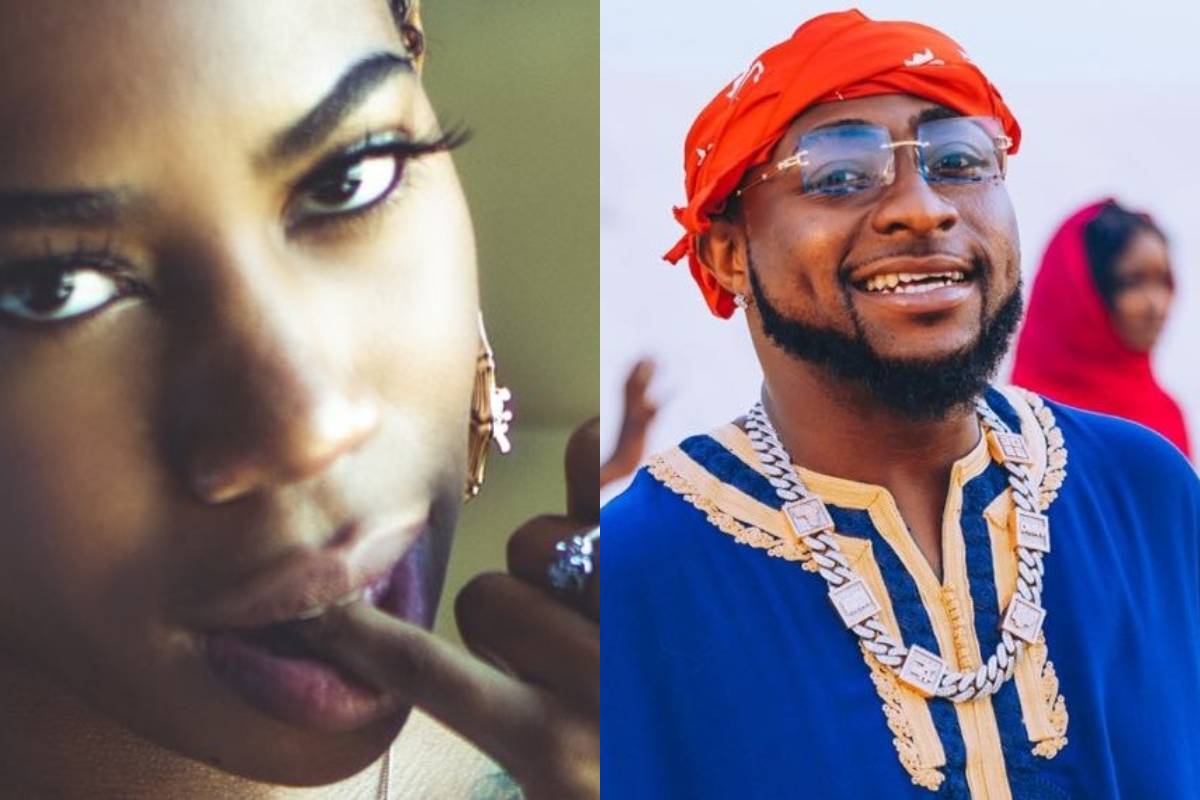 Sex worker exposes Davido as a customer – Leaks their chat

A sex worker has put up with to social media to expose Davido as one of her customers, as she also narrated their encounter while spreading their conversation, aso Naija reports

@xDarlingNicky, took to Twitter to narrate her encounter with the popular Nigerian singer, as she said he was reluctant to make payments after she rendered her service to him.

Davido contacted me for escort services and tried not paying me Face with tears of joy “celebrities” man.. this is exactly how you get exposed.

READ ALSO: Blessing Okoro illustrates how women should act during sex in a video

A friend who had worked with him referred me to him. Only after confirming with them that he paid, did I accept his invite.

I spoke to his friend who was in the room when shit went down. He and Davido contacted me the next day asking if I had friends to come with next time. I reminded his friend I was never paid.

I sent a heart just in case he didn’t see my message with my zelle in it. This was his & my response…

& I ain’t tripping off the money I’m tripping off the respect. I’m totally cool with charging shit to the game, that’s game, sometimes that’s what SW’s have to go through, but to play you gotta pay. Someway somehow