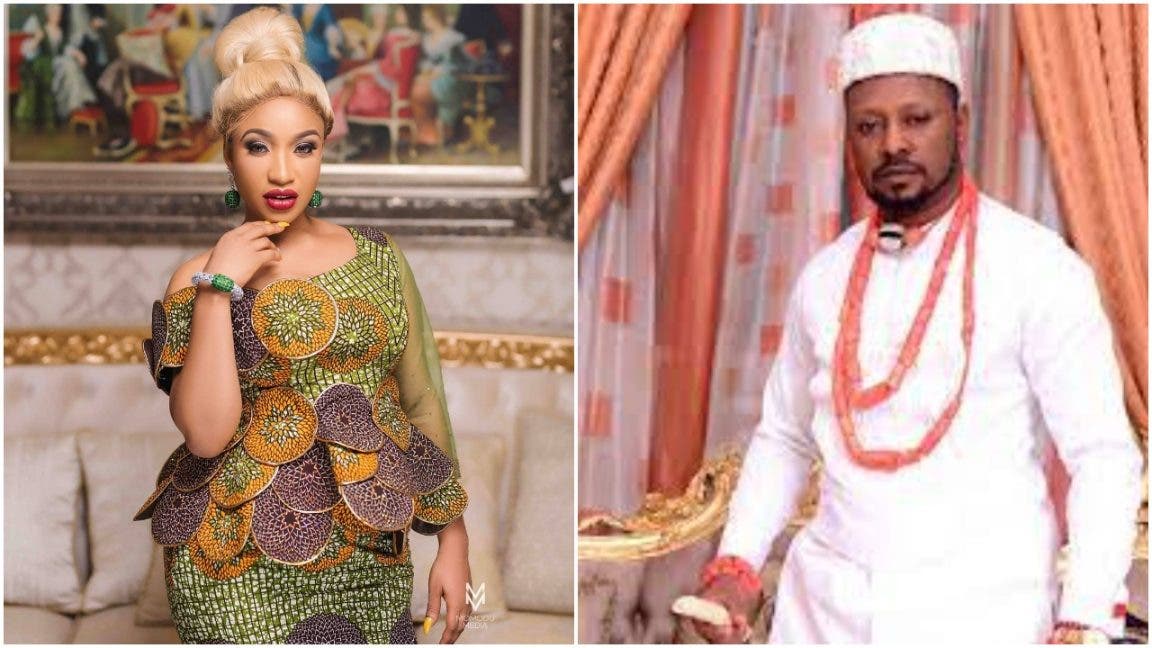 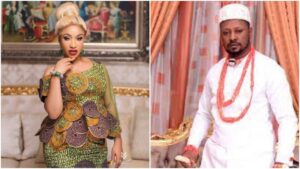 Actress Tonto Dikeh’s ex-boyfriend Prince Kpokpogri accused her of cheating on him early in their relationship.
Kpokogri finally reacted to accusations of cheating on the actress while dating, and he claimed that even though they had only been dating for 3 months, it was hell on earth.

Referring to the fact that he is the victim of blackmail, the businessman also claims that there is a conspiracy to kill the men, and “recent revelations suggest that we should all be wary of Helen of Troy because she’s looking at someone with ulterior motives until now. ” 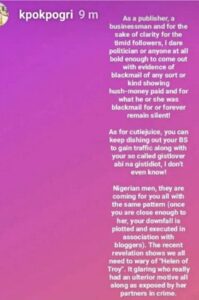 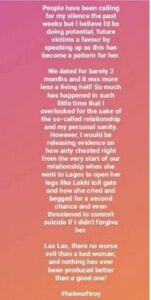 Continue Reading
You may also like...
Related Topics:Tonto dikeh