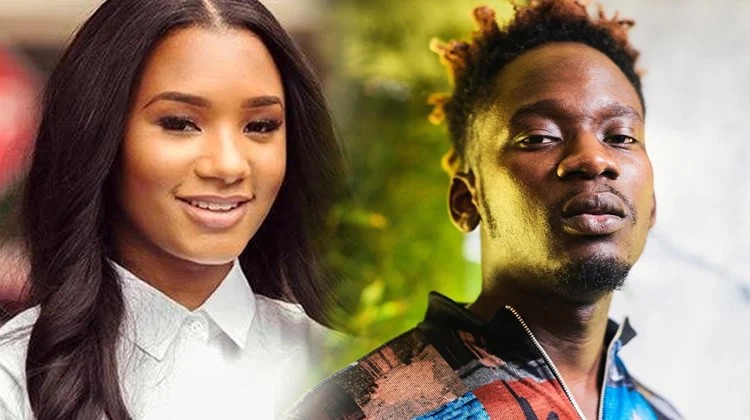 Temi, who is an actress and blogger, is the daughter of Nigerian billionaire, Femi Otedola, and a younger sister to DJ Cuppy and Tolani Otedola.

The actress who made her Nollywood debut in 2020 in ‘Citation’ by Kunle Afolayan, shared the news on her Twitter handle on Sunday.

She made her Nollywood debut in 2020 in Citation by Kunle Afolayan.

Her lead role on Citation, earned her a lot of notable  award starting at Ghana Movie Awards for Best Actress, and was nominated for Revelation of the Year at Best of Nollywood Awards 2020.

He is a pioneer of Banku music, a fusion of sound he describes as a mixture of Ghanaian highlife and Nigerian chord progressions and patterns of life.

She shared the moments Mr Eazi proposed in an 18 seconds video clip without a caption.

See the moments below 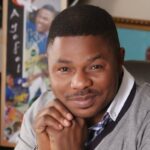 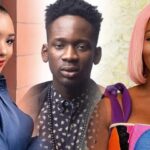