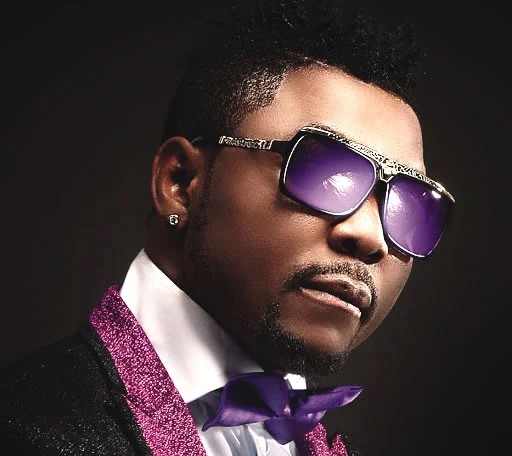 Popular Nigerian singer, Oritse Femi has survived a bad car accident and is very thankful to God for saving his life earlier today. He was involved in a car accident that seriously damaged his Sport Utility Vehicle, aso Naija reports.

Shortly after the incident, the singer via his Instagram story shares some pictures and videos of his damaged cars as well as him receiving treatment in a hospital to douse the fears of his fans and loved ones.

However, the self-acclaimed Musical-Taliban narrated his near-death experience.

“We were returning from Ile Ife where I went for some shows including the Olojo festival when we were ascending a hill-like road, all of a sudden, the two back tyres of our car burst and the car began to tumble downhill.

“I thank God I am alive. The moment it happened, some policemen immediately rushed us to a nearby hospital where they catered to me and my friends. Luckily we were not really hurt. We had since been discharged from the hospital and advised to check into a hospital when we get to Lagos.

He continued, “When the accident happened, it was as if our car was tumbling off a bridge. I got to Lagos not too long and I am in a hospital to check myself in so that I can determine that I am fit.”

Continue Reading
You may also like...
Related Topics:Entertainment, Oritshe Femi