Singer Teniola Apata aka Teni is nothing less than a great singer. She has always been a hard worker by putting so much effort into her songs. She is no doubt a successive and diligent musical artist whose consistencies have led her to nothing but greater places, aso Naija reports.

Barely days after acquiring the 17-track project to the public, Teni took to her page on Instagram with an update about the streaming numbers of a song off the album.

According to Teni, her partnership with Davido, For You, has already amassed over 15 million streams across different digital music streaming platforms.

Similarly, Teni rolled out some other extraordinary feats that the song has reached since its release.

It was recognized as the first song to spend five weeks on #1 in the country since release. For You also pulled over 38 million in radio reach, 8.3 million in TV reach, and 1.08 million in comparable streams. 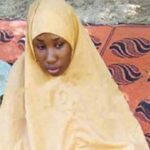 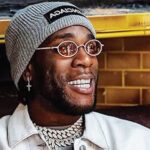