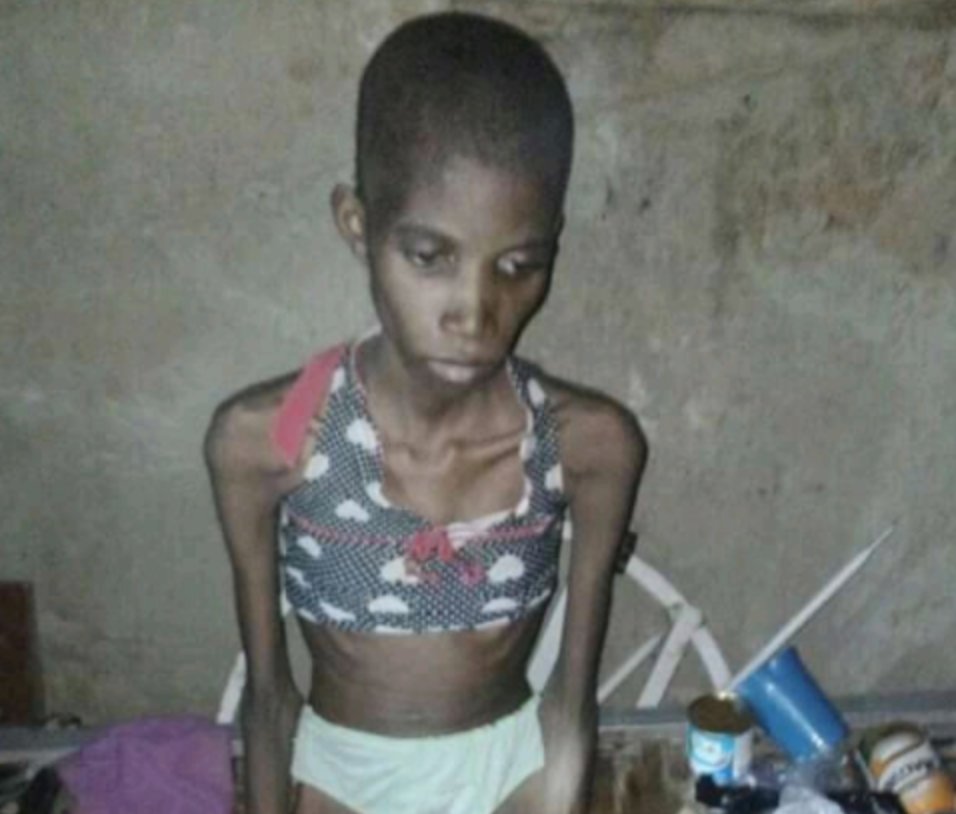 The police in Sokoto state have saved a 12-year-old young lady, Bliss Emmanuel, confined for a very long time by her guardians distinguished as Bassey and Esther Emmanuel at their home in the Sokoto Cinema region in Sokoto North Local Government Area.

As per reports, Bliss was caged and denied of food on account of her unsteady state of mind.

Affirming the episode to newsmen, the representative of the state police order, ASP Sanusi Abubakar, said the casualty was rescued on Thursday, May 13 while the suspects were captured and kept at the Dadin Kowa police headquarters.

“They kept the girl in a cage at their compound and starved her of food for eight months.

When our men broke the door of the cage, the girl was too frail to walk because she was emaciated. We met her in a very horrible situation, urinating and excreting inside the cage.

The girl was taken to the specialist’s hospital for treatment,” he said. Abubakar said the person in question and the suspects would be given over to the National Agency for the Prohibition of Trafficking in Person and other Related Matters (NAPTIP) for further action. 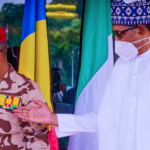 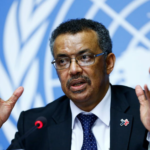