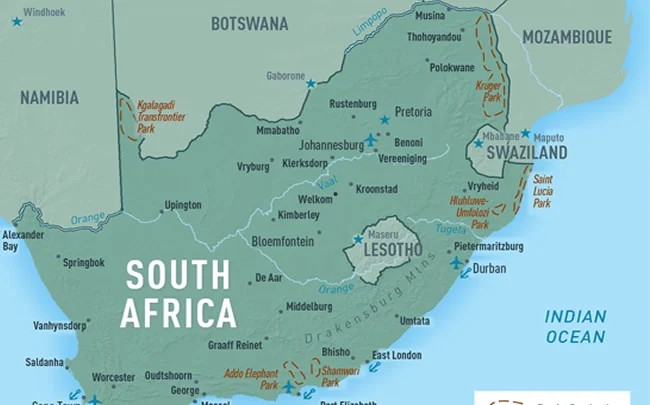 South Africa’s tax authority has uncovered a $1.8billion gold fraudulent act, in which coins and jewelry were illegally smelted into gold bars for sale overseas, a watchdog said on Thursday, aso Naija reports.

Between 2012 and 2020, the scammers bilked the south Africa government for 24.4 billion rand (1.8 billion dollars, 1.4 billion euros) by defrauding the tax system, the amaBhungane Centre for Investigative Journalism said.

Sale of gold within South Africa carries a tax, but gold exports do not.

So the companies created fake invoices to claim that they had paid tax, the report said. When the gold was exported at zero tax, they submitted the invoices to the South African Revenue Service (SARS) to claim billions of rand in fraudulent refunds, the investigators said.

A total of 65 companies are implicated, but two of them claimed tax refunds of more than eight billion rand in 2019 alone.

“In that year, the scheme allegedly involved amounts of gold equal to an astonishing 70 percent of all gold legally mined in South Africa in 2019 – again only counting the activities of these two players,” the report said.

The revenue authority has not publicly discussed the cases, but investigators pieced together the story from court records and other documents.

SARS was once one of the country’s best-performing agencies. An anti-corruption panel last month revealed how SARS was gutted during Jacob Zuma’s 2009-2018 presidency.