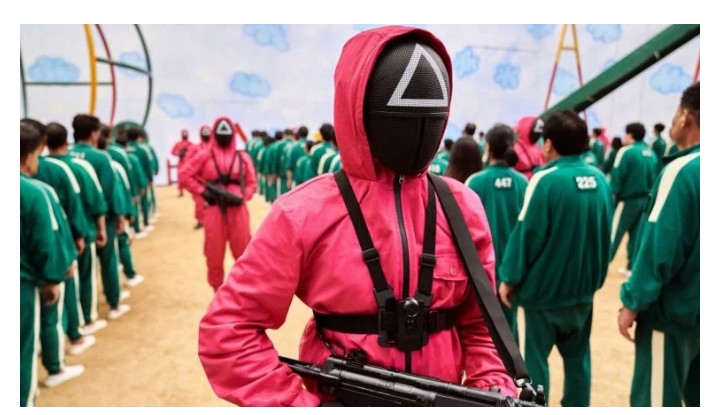 Creator and director of “Squid Game”, Hwang Dong-hyuk, has confirmed that the Netflix TV series would be back for another season considering the pressure he has been getting from fans and viewers of season one, aso Naija reports.

Dong-hyuk disclosed this in an interview at an event for the series, as he also revealed a plot twist for the second season.

According to him, one of the show’s major character, Gi-hun, would be back to do “something for the world”, the Insider reported on Tuesday.

The director noted that based on the success of the series, the team is left with no choice than to create a second season, even though most South Korean series end at just a season.

“I almost feel like you leave us no choice,” he said.

The creator added, “There’s been so much pressure, so much demand and so much love for a second season.”

Adding that the second season is already in the works, he said, “It’s in my head right now. I’m in the planning process currently. But I do think it’s too early to say when and how that’s going to happen. So I will promise you this, Gi-hun will be back and he’ll do something for the world.”

Less than a month after its debut in September, the series recorded views by over 111 million Netflix accounts.

“Squid Game” also clinched the No. 1 on Netflix’s Top 10 lists in 94 countries around the world. It’s the platform’s first-ever Korean series to reach No. 1 in the United States. 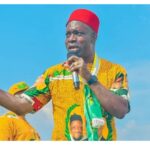 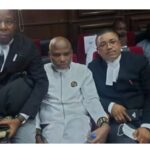