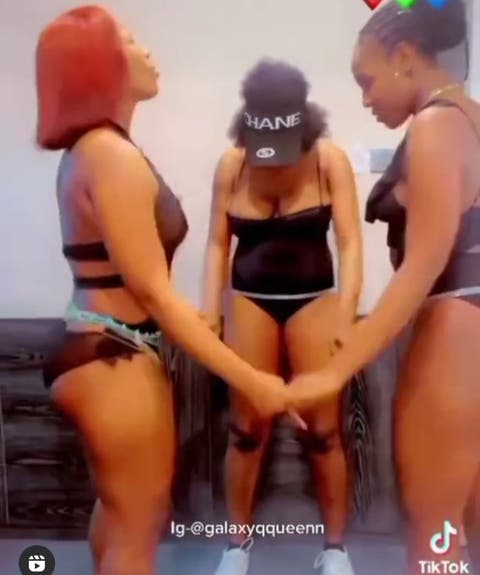 Nigerian Strippers Pray And Speaks In Tongues Before Starting The Hustle

Nigerian strippers has started the new year with peculiarity as they pray and speak in tongues before going to hustle, aso Naija reports

In a viral video, a group of Nigerian strippers can be seen praying and speaking in tongues before starting their hustling.

The three strippers were seen holding hands and praying before returning to duty in a video released online.

One of the females was overheard praying for their clients’ “hard-earned money” to be sprayed on them. They also prayed for forgiveness of sins, spoke in tongues, jumped up and down in joy, and demonstrated some of their skills. 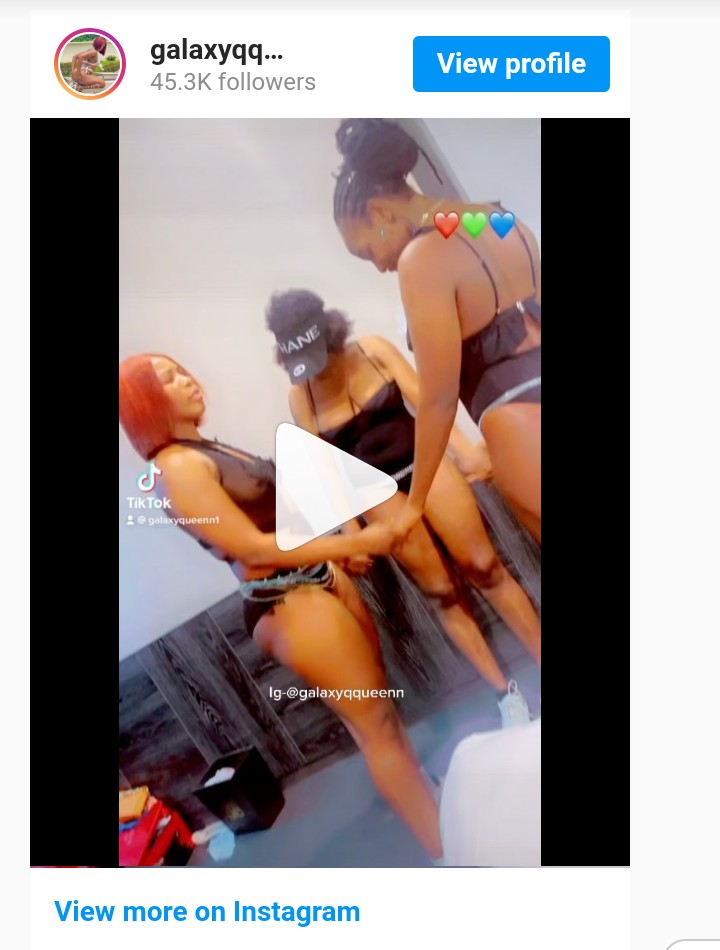 Veteran Actress Iyabo Oko Wakes Up 3hrs After Being Pronounced Dead
Mummy G.O: ‘HELLO’ Is A Demonic Word, You’ll Go To Hell If You Say It (Video)