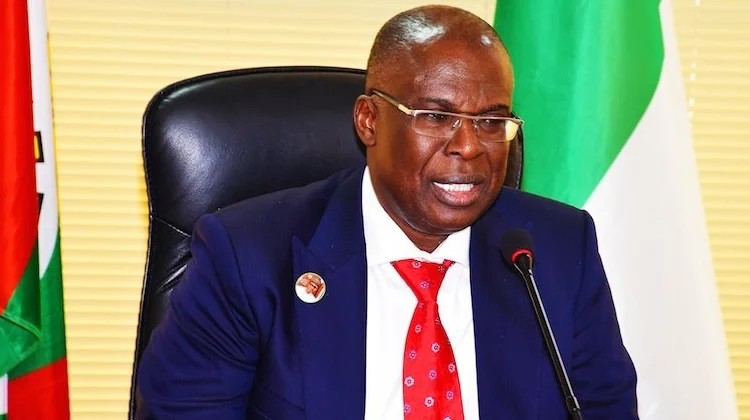 The Federal Government says it is has extend the subsidy removal implementation period by another 18 months, aso Naija reports.

Minister of State for Petroleum Resources, Timipre Sylva, disclosed this to State House Correspondents on Tuesday during a special briefing on fuel subsidy organised by the Presidential Communication Team at the Presidential Villa, Abuja.

According to him, the extension will give all stakeholders time to ensure that the implementation is carried out in a manner that ensures all necessary modalities are in place to cushion the effect of the PMS subsidy removal, in line with prevailing economic realities.

The Minister explained, “We don’t intend to remove subsidies now. That is why I am making this announcement. We also see the legal implication. There is a six-month provision in the PIA that will expire in February and that is why we are coming out to say that before the expiration of this time, as I said earlier, we will engage the legislature.

“We believe that this will go to the legislature, we are applying for amendment of the law so that we would still be within the law.

Kwara State Govt Grants Use Of Hijab In Public Schools
Money Laundering: US Court To Sentence Hushpuppi On Valentine’s Day