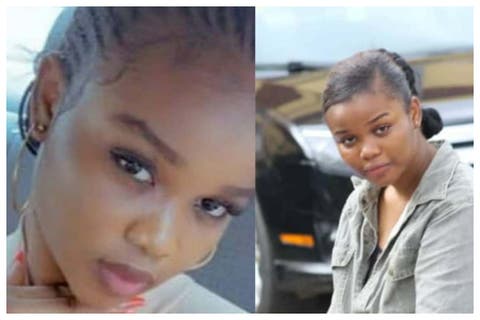 The father of Chidinma Ojukwu, who allegedly stabbed the Chief Executive Officer of Super TV, Usifo Ataga, to death has been arrested by the police in Lagos.

He was arrested for resisting Chidinma’s arrest and for becoming violent with policemen, who went to apprehend her.

Aso Naija gathered that police source who spoke on condition of anonymity to Punch, said Chidinma’s father was arrested for violently resisting the arrest of his daughter when the police visited their home on Wednesday, June 23, to pick her up. The source added that the man did not believe that his daughter committed any crime until she confessed on Thursday, adding that he was being detained at the State Criminal Investigation and Intelligence Department, Panti, Yaba.

“She (Chidinma) stays with her dad. Her dad and mom don’t live together. Her father was arrested on Wednesday because he resisted his daughter’s arrest. He never believed that his daughter committed any crime until Thursday. He is at Panti as we speak, but he was not paraded today (Thursday),” the source claimed.

Chidinma while being paraded by the police, recounted how she stabbed the deceased thrice. She said late Ataga became violent after she turned down his request for more sex, adding that she stabbed him under the influence of drugs and alcohol.

“I checked for the place we lodged in online on Sunday and sent the details to him and he paid. On Monday, we were together drinking and smoking, we had fun and so I went to get food. On Tuesday, he was trying to make advances at me, but I was tired and he became violent and forced his way and I gave in.

In the afternoon, we smoked and ate. We became high and I wasn’t happy with the first round of sex; so, I was on my own smoking, drinking and eating my food when he came to me, while I was watching a movie.

“I told him I was not happy with what he did the first time. I told him he was not assisting me with anything, but was playing around with me. He told me to take his ATM card and withdraw any amount I wanted and gave me the PIN, but I told him that was not what I meant.

So, he became violent; I was defending myself and at some point, he hit my head on the wall and I retaliated. He was choking me and I was on the kitchen cabinet, so I stretched out and grabbed a knife and stabbed him twice in the neck and once in the stomach.” 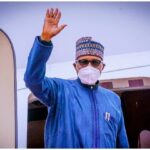 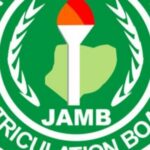