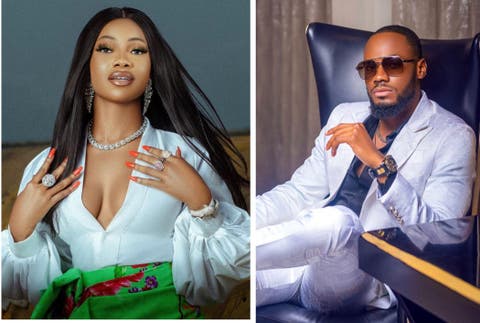 At that time, Tacha was close to the location and was able to get to Prince’s friend on time. Somto was later taking to the hospital by Tacha and one of his friends. Anita Natacha Akide popularly known as Tacha or Simply Tacha was born on the 23rd of December 1995, she is from River state Nigeria. The 2019 BBN housemate is a graduate of the Ignatius Ajuru University of Education. She hails from River State and she is an Instagram Influencer and V blogger. 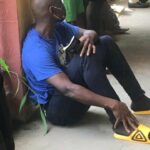 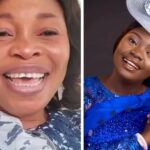