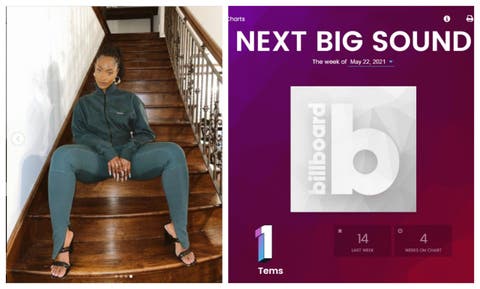 Tems Appears Number one Next Big Sound Artist on Nigeria, US billboard Temilade Openiyi, a Nigerian singer better recognized as Tems, peaks at number one on the Billboard Next Big Sound chart, aso Naija reports

The ‘Damages’ crooner outperforms at the number one speck after being on the charts for four weeks.

Just in a matter of days, Tems appeared on four billboards cover in four cities in the United States of America and a fifth billboard in Lagos, Nigeria 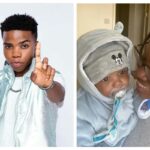 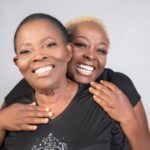