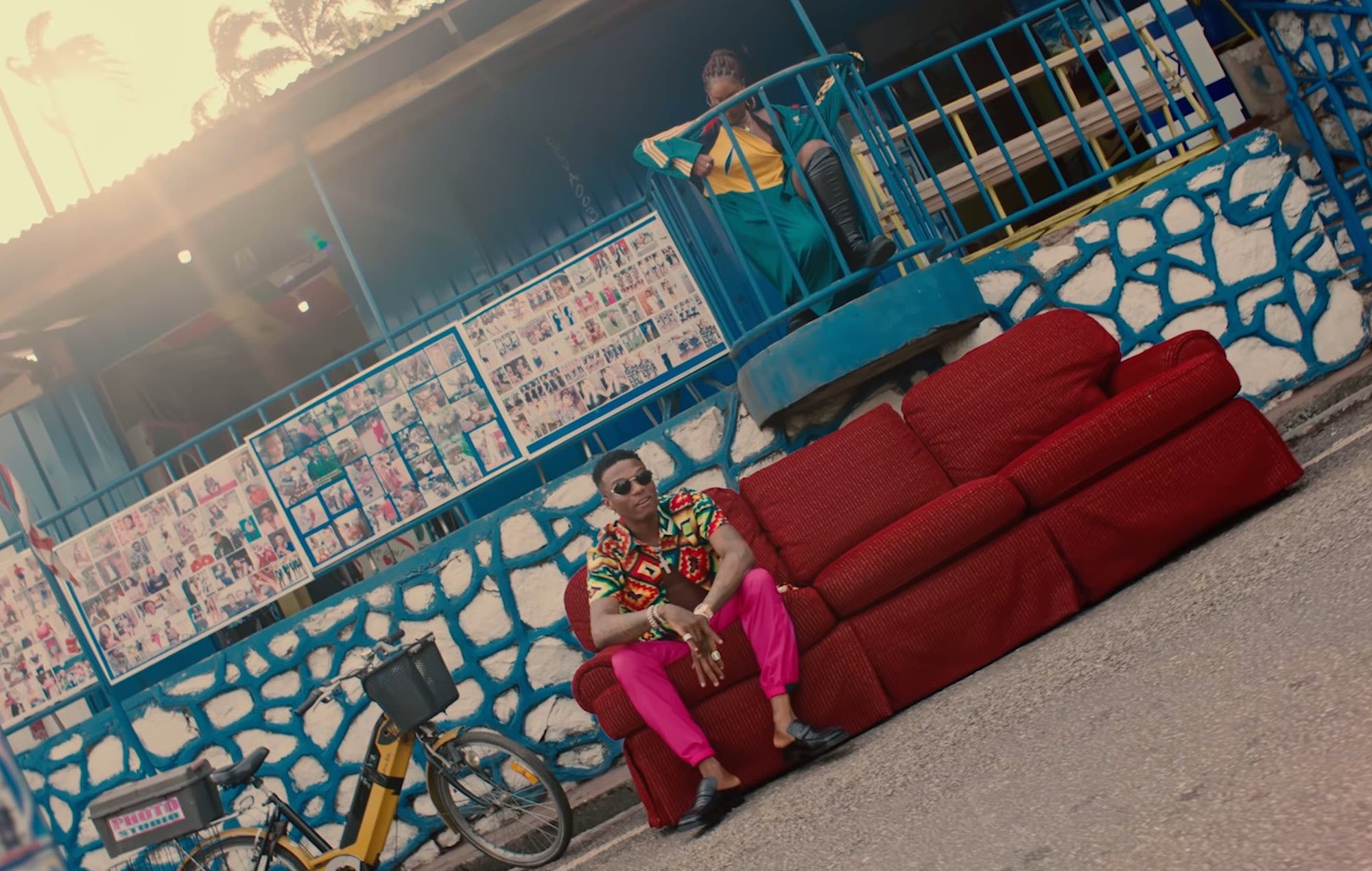 Rising to the limelight singer Tems has spoken on how badly felt when she didn’t do enough on the song ‘Essence’ off Wizkid’s ‘Made in Lagos’ album, aso Naija reports.

In an interview with The Dotty Show on Apple Music 1, Tems said,

“Even (on) the day I recorded (my verse on the song), I felt I could do better. I asked them to send me the beat again so I could redo my verse but they (Wizkid’s team) said it was great. I told them I still wanted to ‘top it’ but they did not let me. However, I was happy with it. I always like to challenge myself and I used to be such a perfectionist. Wizkid also said he liked it.”

Responding to a video of Kylie Jenner (American media personality, socialite, and billionaire) singing along to ‘Essence’, Tems said, “That was good. When I was in Los Angeles, I was hearing the song in the most random places. I did not even know that people there knew the song. It was quite an experience.”

Thinking of how she commenced making music, the singer said, “I was doing music on my own for a long time. It was just something I loved to do. However, I got to a point where I felt I had to share the music. I decided to put everything on the line and dive right in. I met a producer group and they offered their studio to me to record my first song, ‘Mr. Rebel’. They also helped to mix it and about three months later, it was ‘out’. That was how it started.”

Uche Maduagwu – Every Rich Celebrity Uses Spiritual Soap On Men To Get Money
Nkechi Blessing: “I already Left The Movie Industry, TAMPAN is a Joke