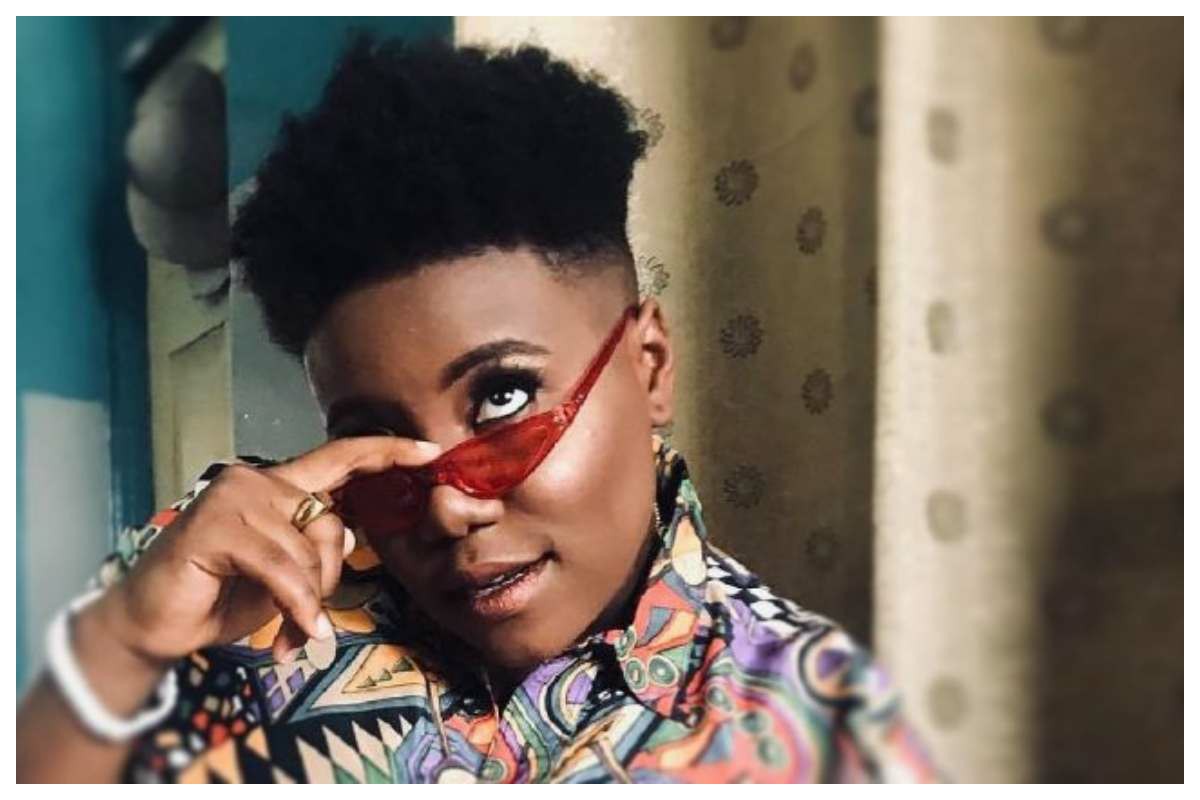 Nigerian singer Teni come onto Osagie Alonge, after he asked her to stop making music because her weight doesn’t make her saleable, aso Naija reports.

The comment from the journalist had come three years ago, and Teni seems to have just responded to it for the first time.

Osagie Alonge along with his fellow guests during the Loose Talk podcast called out the Case singer for her wright and incongruity with her marketability as a musician. He said;

That’s why the Fargin video didn’t work because they were trying to sell her as a chick and blah blah. I think she’s a very good songwriter. As an artiste, it’s going to be hit or miss. If Teni wrote Askamaya for Tiwa Savage, Mummy Jam Jam will buy Bentley for Jam Jam. I talked to a top music exec and he said, ‘Fam, the look doesn’t work’.

Teni has now found ample time to respond to the criticisms during a fresh interview with Chude.

“I didn’t know the guy like that. Now if it’s somebody that I know that’s in my space – I know you, you come to my house, you know my family and you want to say that about me, I’ll feel hurt cuz you have my phone number, you can reach me.

But this one I don’t even know you like that. If I see you outside, I might not even say hi because we don’t have that relationship. You don’t know me so why should (what you’re saying) count