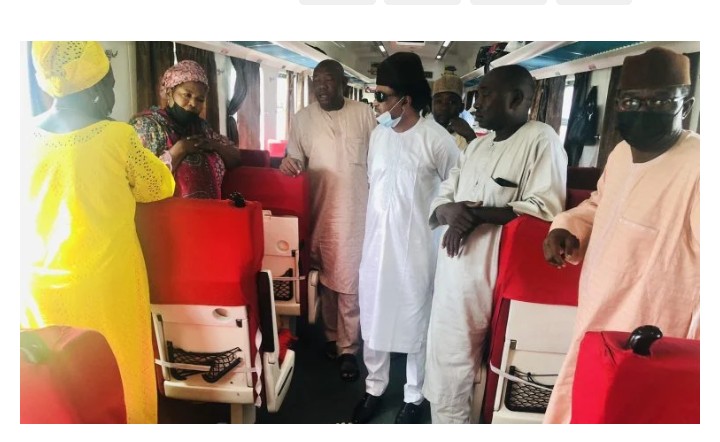 Terrorists Bombed And Opened Fire On Kaduna-Abuja Train With Sen. Shehu Sani Onboard

Sani stated this in a tweet via his verified handle on Thursday, saying that it “took a miracle” for him and other passengers on the train to escape.

He also claimed that terrorists shot at the train on Wednesday in a separate attack.

Sani tweeted, “Yesterday, terrorists attacked the Kaduna Abuja railway with an explosive & opened fire on the train, targeting the Engine Driver & the Tank,”

“This morning, I was on board when our train ran over another explosive [and it] damaged [the] rail. It took a miracle for us to escape.” 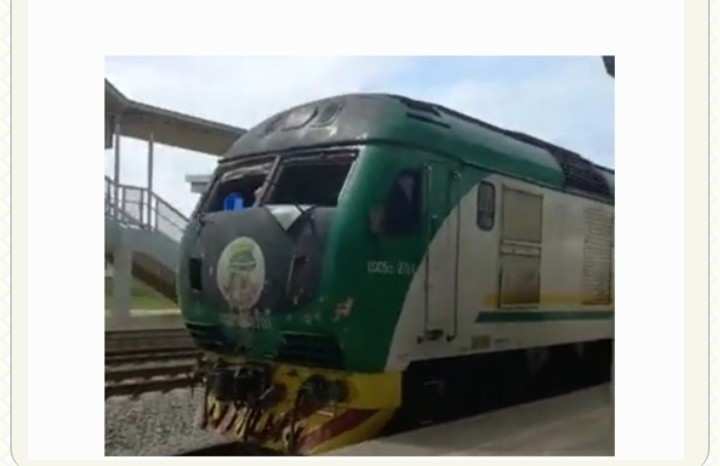 The deadly gangs have raided military bases and shot down at least one reconnaissance jet of the Nigerian Air Force. Last week, The Wall Street Journal reported that the military paid a ransom to the bandits to prevent President Muhammadu Buhari’s plane from being shot down.

The president has repeatedly vowed to be ruthless against the attackers largely responsible for widespread abduction and plunder of communities across Nigeria’s northwestern region.

The government has promised to take a look on the yesterday’s cataclysmic event.

Rotimi Akeredolu: Overdependence Of Nigeria On Oil Must Be Reduced
Femi Otedola Reportedly Takes Over First Bank With ₦30bn