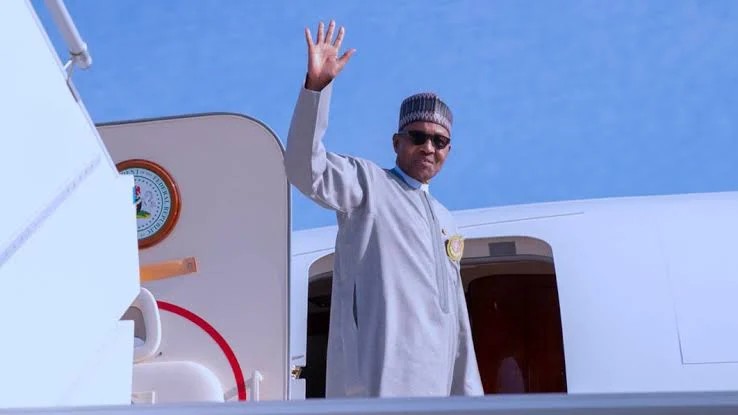 The Minister of Information and Culture, Lai Mohammed, says those who criticise the President, Major General Muhammadu Buhari’s action of seeking medical care abroad are making “inconsequential attempts to de-market him.”

He stated that the President’s medical tourism is not an indication that the nation’s medical sector has collapsed.

The minister stated this in Washington DC during his engagements with international media organisations including the BBC Radio and Television, Bloomberg and Politico.

The News Agency of Nigeria reports that the minister is in the US to meet with international media organisations and think tanks on the achievements of Buhari’s administration and efforts in tackling insurgency, banditry and all forms of criminality.

The minister said that Buhari had the right to choose his physician and “he is not the first head of state going abroad for treatment.”

“As Minister of Information and Culture today, if I have had a history of using a particular doctor in my life and I have confidence in him, I don’t think the fact that I am now a minister will change that.

“Irrespective of the nationality of that doctor, it is my personal decision to choose the doctor to use. 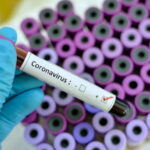 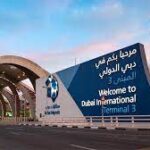