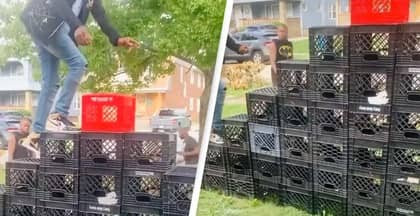 The challenge is very dangerous when the user stacks the milk or beverage crates in the highest pyramid possible, before attempting to go up on that side and down on the other, without any crates underneath.
However, the viral challenge has now been banned by the platform because TikTok has explained that the challenge publicizes dangerous activity.

All search results for challenges have been removed by TikTok.

A spokesperson for TikTok said:

‘TikTok prohibits content that promotes or glorifies dangerous acts, and we remove videos and redirect searches to our Community Guidelines to discourage such content.’We encourage everyone to exercise caution in their behavior whether online or off.’While the challenge may have started as a joke, it has resulted in some less funny injuries, with it being reported by local news outlets that people are getting hurt due to attempting the challenge.”

A doctor, Ben Saldana, warned this week against the challenge, noting how ‘if someone fell from seven crates, lots of things could happen. He referenced possible broken bones, brain bleeds, concussions, and spine injuries, according to the Houston Chronicle. 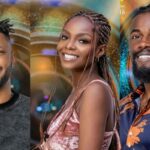 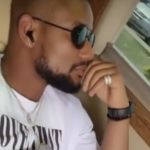