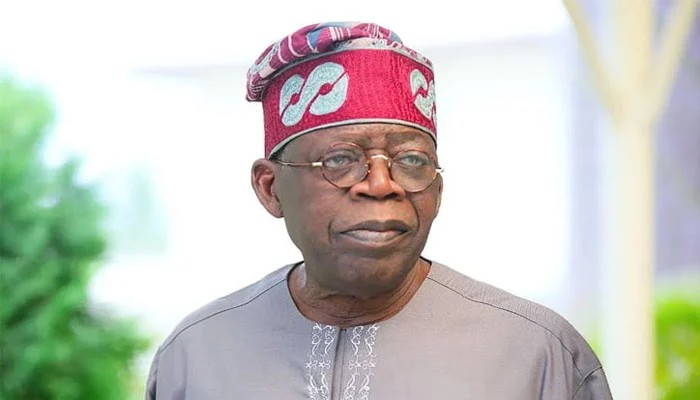 One of the presidential aspirants and leader of the All Progressives Congress, Asiwaju Bola Tinubu has revealed that he helped some politicians like mimiko become governor, aso Naija reports.

Tinubu on Friday paid a visit to the traditional rulers in the three senatorial district of Ondo State, seeking their support for his aspiration.

Speaking at the palace of the Deji of Akure, the former governor of Lagos State said he had helped many people in the country to achieve their political goals.

Bola Ahmed Adekunle Tinubu is a Nigerian accountant and politician who has been national leader of the All Progressives Congress since the party’s formation in 2013.

He previously served as the Governor of Lagos State from 1999 to 2007 and Senator for Lagos West during the brief Third Republic.

Continue Reading
You may also like...
Related Topics:Gov., Politics, Tinubu

BREAKING: INEC Extends 2023 elections Date Over Late Signing Of Electoral Act
Some 2023 Presidential Aspirants Should Be In Jail If EFCC Did Its Job – Obasanjo